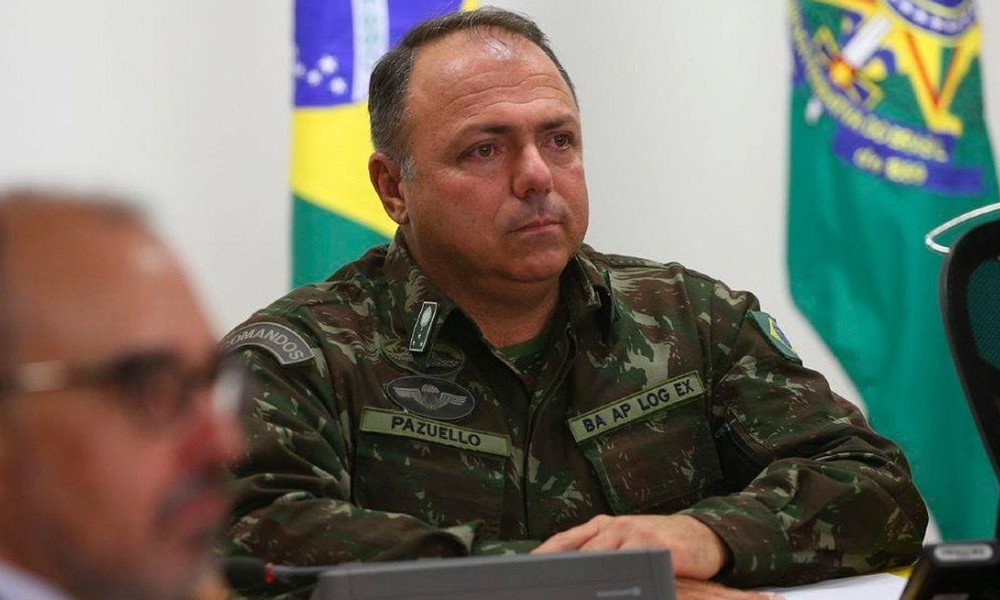 Five former defense ministers released a note in support of the proposal, which imposes rules for the presence of members of the Armed Forces in public administration positions

Parliamentarians want to bar the presence of active soldiers in the government. the federal deputy Perpetual Almeida (PCdoB) gathered 189 signatures, 12 more than necessary, to propose a Proposal for Amendment to the Constitution (PEC) on the subject in the Chamber of Deputies. If the bill is approved, active soldiers who have less than 10 years of service will have to request temporary leave to occupy a civilian position in the public administration. Likewise, those who have more than 10 years of military service will only take over if they move to reserve. Data from the Federal Court of Accounts (TCU) point out that the number of military personnel in civilian positions has doubled in the Bolsonaro government. Former Health Minister, acting general Eduardo Pazuello, one of the main targets of the Covid-19 CPI, generated controversy by participating in a political event alongside Jair Bolsonaro, in Rio de Janeiro. He even climbed into a stereo car and spoke alongside the president. The case was analyzed by the command of the Brazilian army, who decided not to apply a punishment, although the Disciplinary Regulation of the Army and the Statute of Armed forces prohibit active service members from participating in political demonstrations. In a Datafolha poll published on June 11, 58% of respondents said they are against the participation of active military personnel in political acts and in positions in the federal government. Five former defense ministers released a note in support of the PEC, Nelson Jobim, Celso Amorim, Jaques Wagner, Aldo Rebelo and Raul Jungmann.