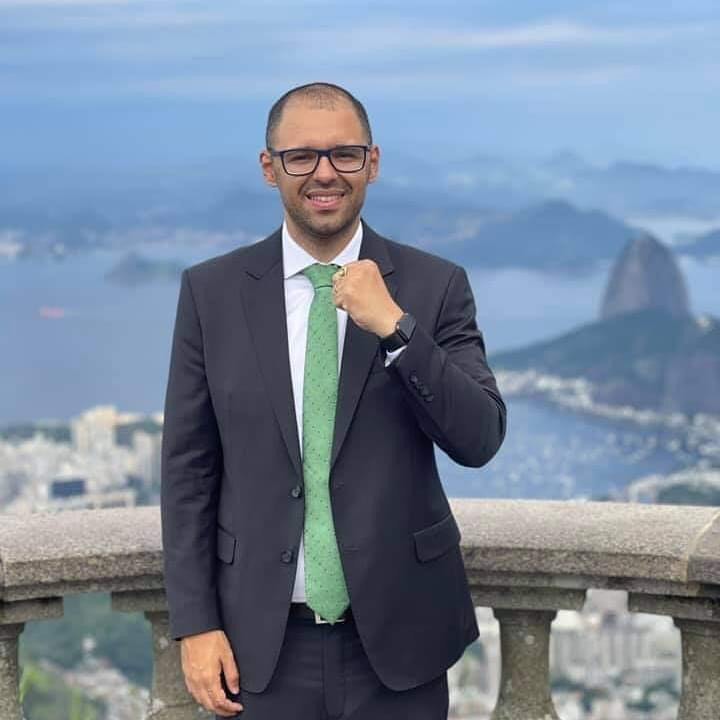 An episode took place in Via Dutra and no one was hurt; the Civil Police said it is looking for witnesses and images of the attack

O state deputy do Rio de Janeiro Alexander Knoploch (PSL) said his car was the victim of an attack on the Via Dutra, one of the main ones in the state. The information was given by the congressman through his social networks, in a publication that detailed what happened. “Bandits shot at the vehicle I was in, on Via Dutra. But my security guards acted promptly,” said Knoploch, confirming that no one was injured during the shooting. In the same publication, the congressman thanked “God’s protection” in the episode. In a statement, the Civil Police of Rio informed that agents of the 56th DP (Comendador Soares) are investigating the case and looking for witnesses and images that “help clarify the facts”. Knoploch was appointed in January 2019 after the 2018 elections, when he was the fourth most voted state deputy in Rio de Janeiro.

I start this week thanking God for protection. Bandits shot at the vehicle I was in, on Via Dutra. But my bodyguards acted promptly. We are all fine. 🙏