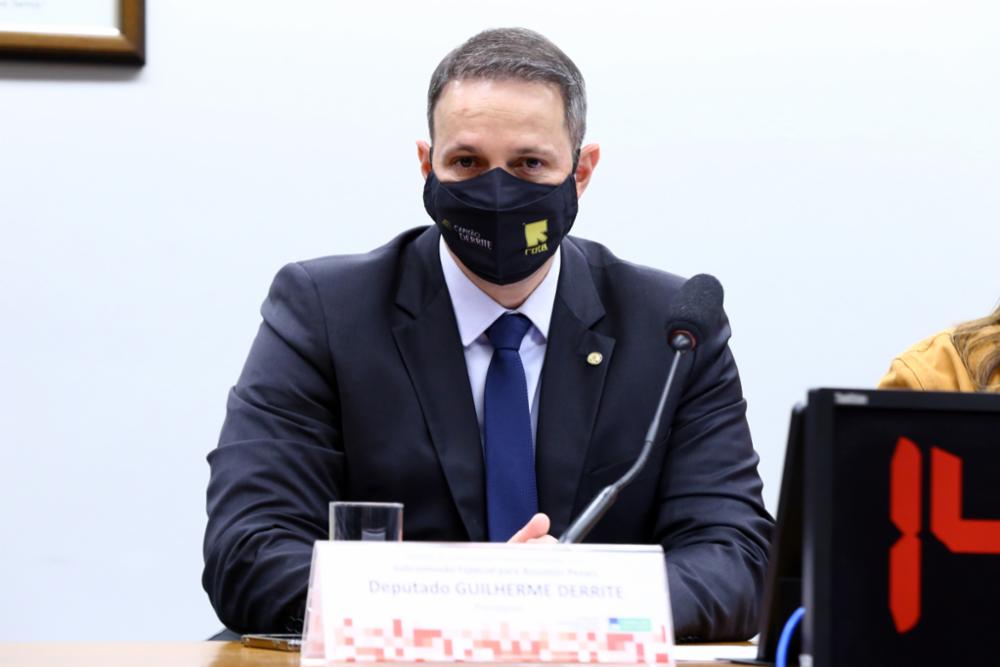 The federal deputy, William Derry (PP-SP), evaluates that, even after the most heated speech of the president Jair Bolsonaro during the September 7th, the impeachment of the Chief Executive must not pass the Chamber. In an interview with Morning newspaper, the congressman stated that Bolsonaro’s actions and speeches should not increase the tension, which was already high, between the Powers. “This temperature has been increasing since the beginning of President Bolsonaro’s government. Now we need to assess and say who is responsible for this increase in temperature”, began Derrite. “Of course, Tuesday’s speeches were a little more heated, but the reality is that we are fighting for democracy, so that there is no more interference between the Powers, so that they actually comply with what is in the Constitution and for that can work harmoniously. When it comes to interference, the one who suffered the most interference from the beginning was President Bolsonaro”, points out the deputy, who believes that the Judiciary and Legislative branches should listen to the people. “Regardless of the power of the Republic, what all of them must do is listen to the voice of the people. The people can’t take it anymore. If not for that, millions of Brazilians would not have gone to the streets yesterday”.

After the president’s statements, some parties such as the PDT, PSD and PSDB began to air the possibility of supporting the impeachment of Bolsonaro. the vice president of Chamber of Deputies, Marcelo ramos (PL-AM), echoed the opening of the process. “I have no doubt that any act of violence against Congress or the STF in an act that had the participation of the President of the Republic will make the opening of the impeachment process inevitable,” wrote Ramos. Derrite, in turn, believes that the speech of the vice president of the House is nothing more than “populism” and does not see conditions for the approval of an impediment. “I see this as populism on the part of the deputy, who tries to play with his base in Amazonas, which is very worn out due to his confrontation with the federal government”, he says. “When it comes to impeachment of a President of the Republic, we need to have two facts linked. The first one is a crime of responsibility, I don’t see any on the part of the president. The second is the political environment. This one I see even less, because 342 deputy votes are needed and not even half of that”, says the congressman.