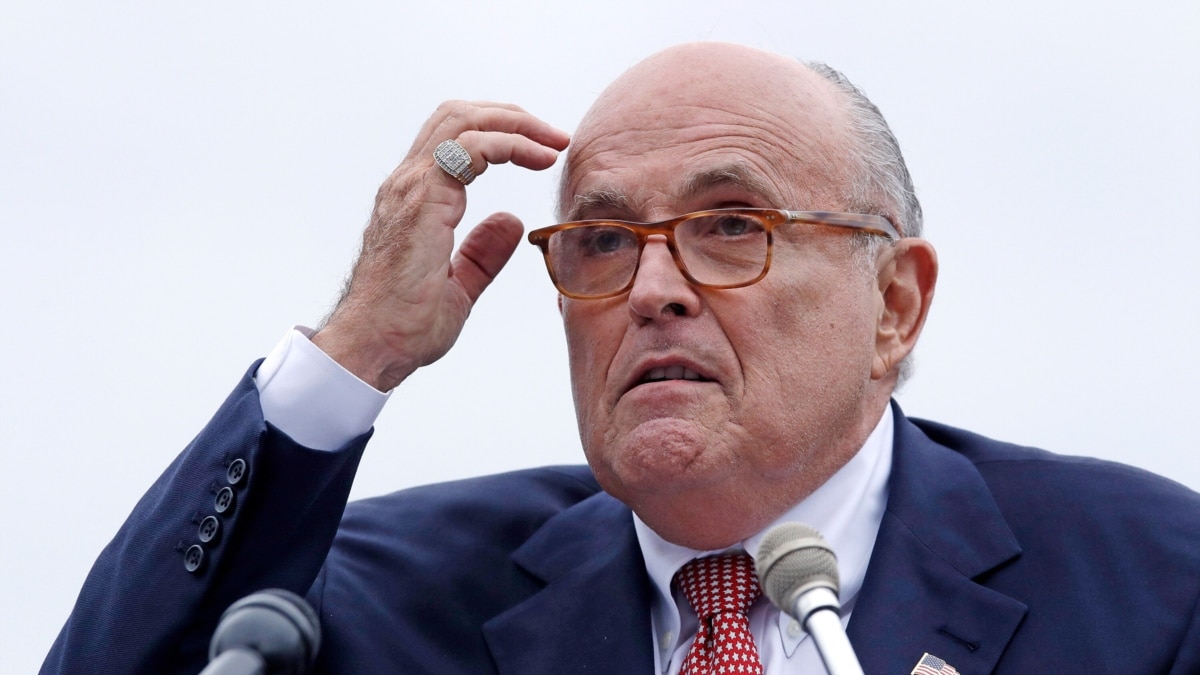 The New York Prosecutor’s Office is investigating a case involving the interference of former and current Ukrainian officials in the 2020 US presidential election. The information was recently published by the New York Times.

According to reports, a criminal case has been launched and the accused in the case is Rudolf Julian, the personal lawyer of the 45th President of the United States Donald Trump. According to the investigation, former and current Ukrainian officials may have been in the deal with Julian and used him to spread false information about incumbent President Joe Biden.

As part of the investigation, in April, Donald Trump’s personal lawyer’s cell phones and computers were confiscated, and his house was searched. A New York-based criminal case has revealed that rumors circulating during the November 3 election that the 46th President of the United States, Joe Biden, may have been involved in corruption may have been leaked in various ways by former and current Ukrainian figures, including Rudolf Julian.

One of the main participants in the investigation along with Julian is Andrei Derkachi, a member of the Ukrainian Parliament. The U.S. Treasury Department has included Derkach on its sanctions list. Ukrainian MP listed as “active Russian agent for years”

Donald Trump’s personal lawyer rules out any involvement in the case and does not share the allegations. New York City investigators are currently working on a connection to Julian’s Ukrainian businesses while he was a lawyer for Donald Trump. Julian believes the investigation is politically motivated.