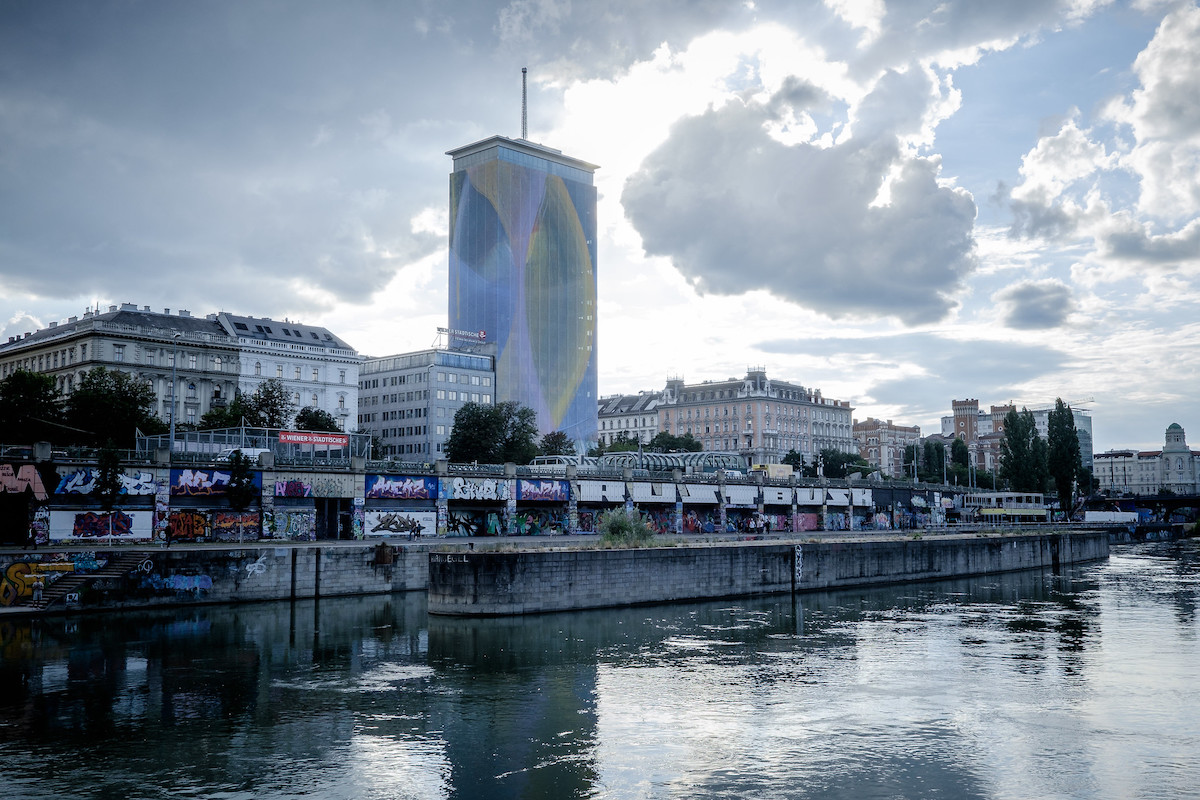 The US Government is investigating several incidents in Vienna, Austria, involving its diplomats and other administrative officials.

Only this year, more than 20 employees reported symptoms similar to “Havana Syndrome,” a mysterious brain disease that affected US diplomats in Cuba and China in 2016 and 2017.

Now, the most recent cases are registered in Vienna, reports the BBC.

The most recent cases, registered in the Austrian capital, Vienna, were released last Friday by the magazine New Yorker and now confirmed by the US State Department, which said it was “To investigate vigorously”.

Vienna is a hub of diplomatic activity and is known for being a hub of espionage, particularly during the Cold War.

The city is currently hosting indirect talks between Iran and the US to try “resurrect” the nuclear deal of 2015.

However, the European city is not the only one to report these cases, as they have also been reported in other parts of the world. However, the US authorities ensure that the numbers in Vienna are higher than in any other city besides Havana.

Typically, victims of Havana Syndrome report a varied set of symptoms and physical sensations, including sudden dizziness, nausea, pressure and headaches, sometimes accompanied by “pervasive directional noise”. In some cases, they describe being able to “enter” and “exit” these sensations by physically moving the body.

Some victims have been diagnosed with traumatic brain injuries and continue to suffer from debilitating headaches and other health problems.

In 2019, one carried out in the United States found “brain abnormalities” in diplomats who fell ill in Cuba, but the country rejected the report’s conclusions. 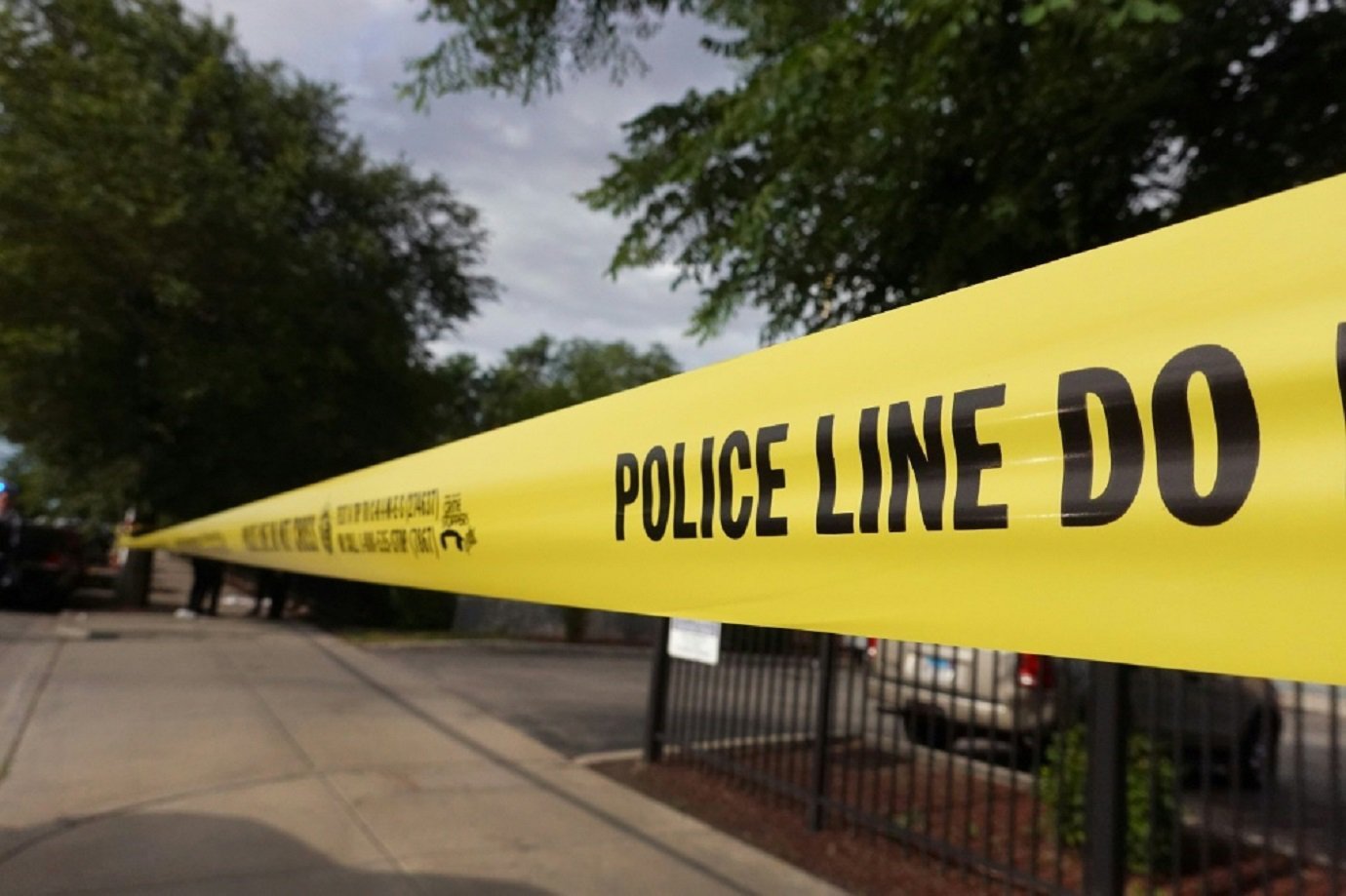