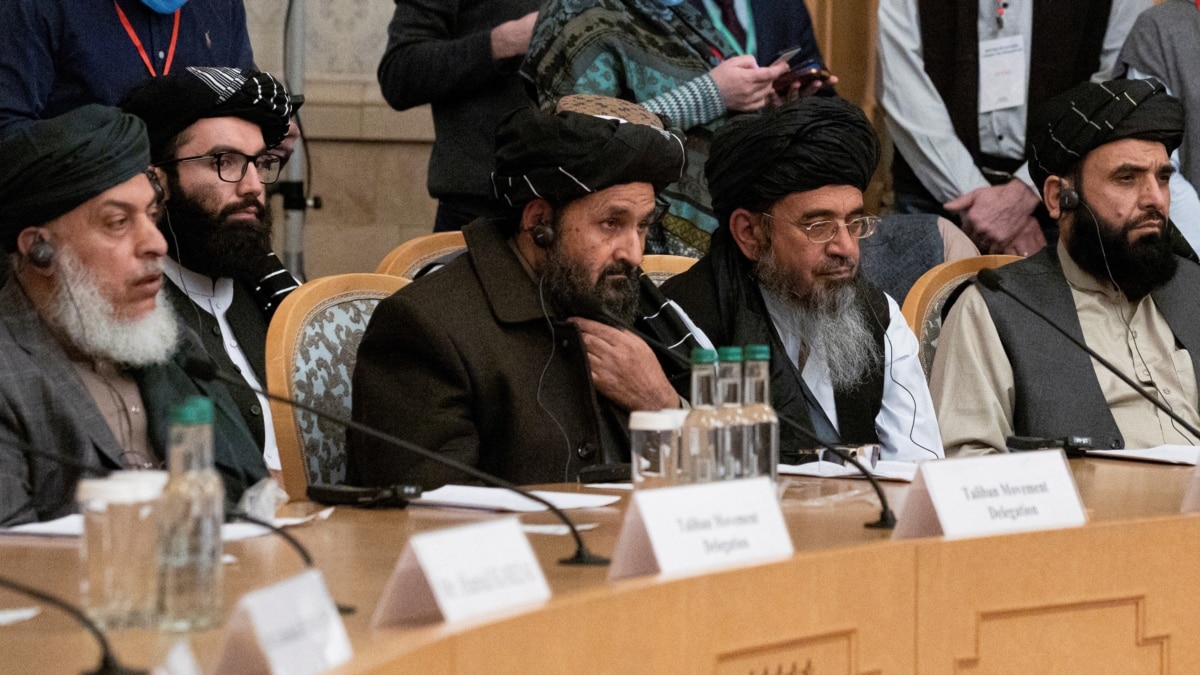 Tensions are rising between Taliban pragmatists and ideologues, according to the Associated Press, citing two anonymous sources in Afghanistan.

According to them, after the nomination of the Cabinet by the Taliban, tensions arose among the members of the group. The new government cabinet is made up mainly of people who uphold the strict theological laws of the 1990s and have nothing to do with the new, relatively liberal promises made by the Taliban since the capture of Kabul.

The conflict started behind closed doors, however, rumors soon spread. In Afghanistan, the confrontation was said to have turned violent and, moreover, the leader of the pragmatists, Abdul Ghani Baradar, was killed.

Rumors spread so much around the country that it became necessary to publish Baradar’s audio and written letters where he claimed to be alive. Later, he also appeared on Afghan state television.

“I was traveling from Kabul and had no contact with the media to refute this information,” one of the Taliban leaders explained.

Baradar was one of those who pledged to form an inclusive government by the Taliban. However, the Taliban did not fulfill their promise and the government was fully staffed with men.

The controversy inside the Taliban is also denied by Taliban spokesman Zabidullah Mujahid. Taliban Foreign Minister Amir Khan Mutaki even denied the rumors, saying it was all “propaganda”.

The Taliban took Kabul on August 15, while US and Allied troops left Kabul Airport on August 31, the last post in Afghanistan. Since then, the Afghan government and country have been controlled by the Taliban.