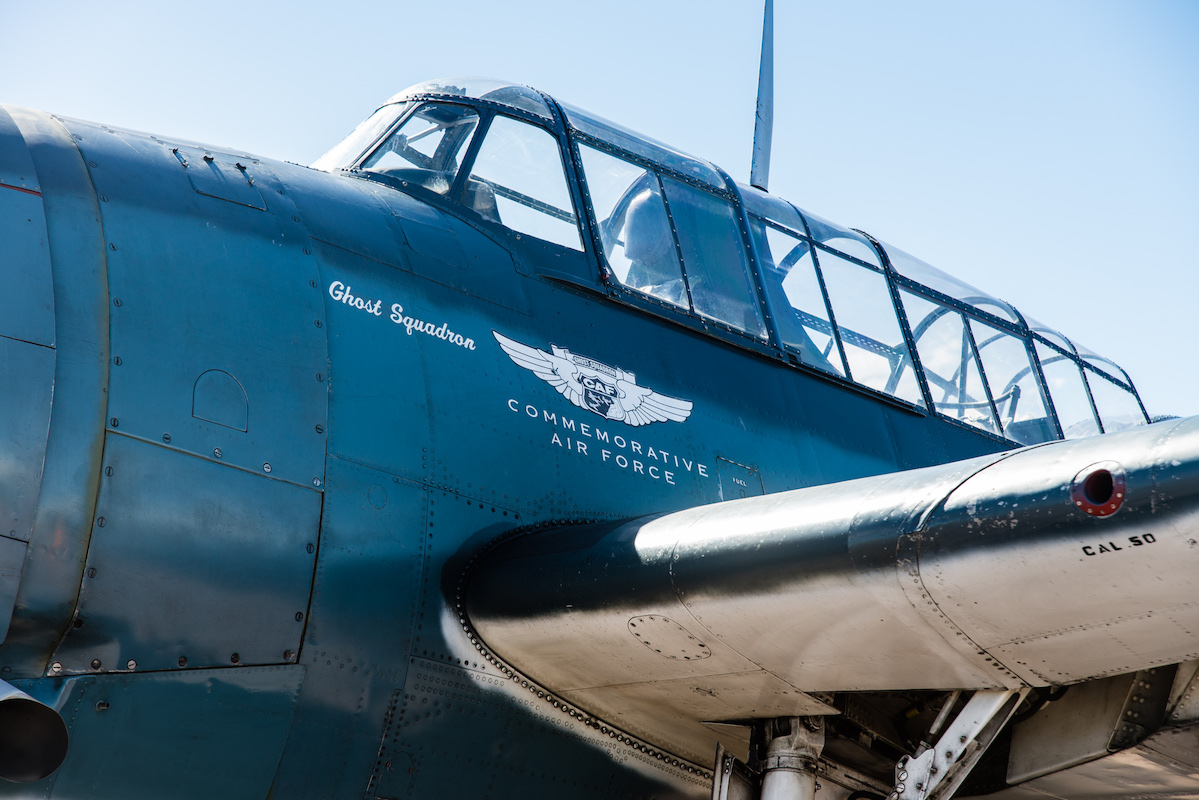 A few months after the end of World War II, six Grumman TBF Avenger torpedo planes flew over the Bermuda Triangle – and all mysteriously disappeared.

Investigators in the United States have found in the Bermuda Triangle what the remnants of an American plane of World War II, advanced a video from the History channel on YouTube.

According to the trailer, which reports some of the results of the investigation included in the documentary, the team of marine biologists went to the bottom of the sea, where he found a wing, a propeller and a twin-axle engine, and an artillery system like a bulletproof glass panel. They also found the landing gear “unique to the Avenger”, says Laurence Fishburne, the narrator.

The Grumman TBF Avenger is a torpedo plane which was created by the USA during WWII, where it had great influence and was used a lot. A few months after its end, on December 5, 1945, it left the state of Florida, USA, for a practice flight, called Flight 19, a fleet of five such aircraft.

All the 14 men on board disappeared after they lost radio contact with Fort Lauderdale. Hours later a research plane was dispatched, which also disappeared with the 13 men on board.

With the camera comparing the parts found at the bottom of the Bermuda Triangle and photos from Avenger, the experts interviewed in the video, led by Mike Barnette, marine biologist and diver, show a lot of certainty that this is one of the planes from that incident. The date on one of the team’s laptops says it is September 14, 2020.

Fishburne expresses hope that they will succeed after 75 years check if it is really one of the planes related to Flight 19.