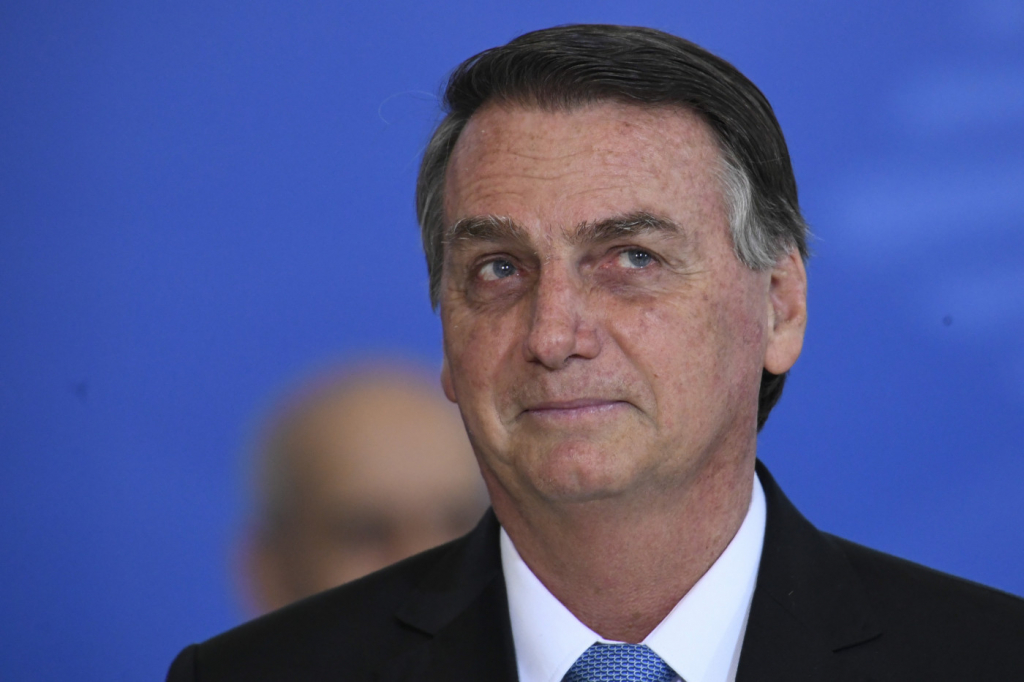 During an evangelical event, the president spoke about the fight against Covid-19, saying that countries around the world are paying the price of ‘stay at home, we’ll leave the economy for later’

During an event with religious leaders held this Tuesday afternoon, 5, in Brasília, the president Jair Bolsonaro (no party) went back to talking about the use of drugs to treat the Covid-19. In his speech, Bolsonaro said that he “did not shy away” from talking about the subject during the UN General Assembly and said he respected medical autonomy. “I did not shy away from speaking at the UN, to the world, about early treatment. I did not shy away from saying at the UN that we should respect the physician’s autonomy. Or do we have to consult with William Bonner and the three stooges of CPI?”, said Bolsonaro, referring to senators Omar Aziz (PSD-AM), Randolfe Rodrigues (REDE-AP) and Renan Calheiros (MDB-AL). “There are people who say they have no scientific proof. Okay, so what do you recommend? It has nothing to recommend. Great remedies were discovered by chance”, continued the president.

Elsewhere, Bolsonaro said the world was paying the price for the lockdowns carried out during the pandemic’s toughest periods and that, since the virus began to spread, he warned that the economy could not leave the economy until later. “We are at the end of a pandemic, thank God. But we are paying the price of ‘staying at home, we’ll save the economy for later’. The whole world is paying for it. From the beginning I said that the economy does not have to leave it for later, because hunger also kills. the world suffering from it […]We are one of the five countries that are least suffering from the issue of the economy,” said Bolsonaro. The speech was broadcast during the program 3 in 1, by Prime Time Zone, this Tuesday. Check it out below: