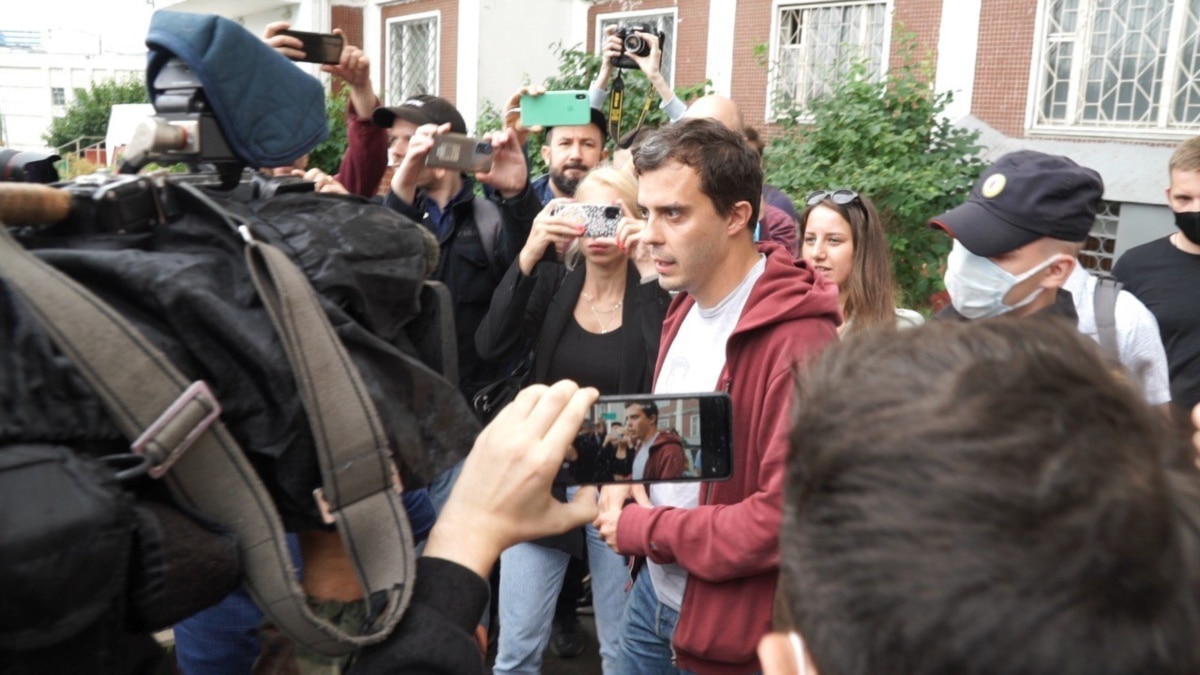 Roman Dobrokhotov, editor of the Russian edition of Insider, said the authorities wanted to arrest him, adding that he had been accused of crossing the border illegally while leaving Russia.

Dobrokhotov confirms that he is no longer in Russia, does not reveal his whereabouts, nor does he talk about the details of his departure from Russia. The Russian Interior Ministry does not answer questions about Dobrokhotov. “Insider” has repeatedly annoyed Putin’s entourage. The publication was actively investigating the poisoning of Alexei Navalny. The insider identified the security personnel who were involved in the operation, and a few months ago the insider, along with several other media organizations, was declared a “foreign agent” by the state.

The Kremlin denies that the media is politically motivated and explains that granting organizations the status of “foreign agents” is a requirement of the law and that these organizations can continue to operate in Russia as before.