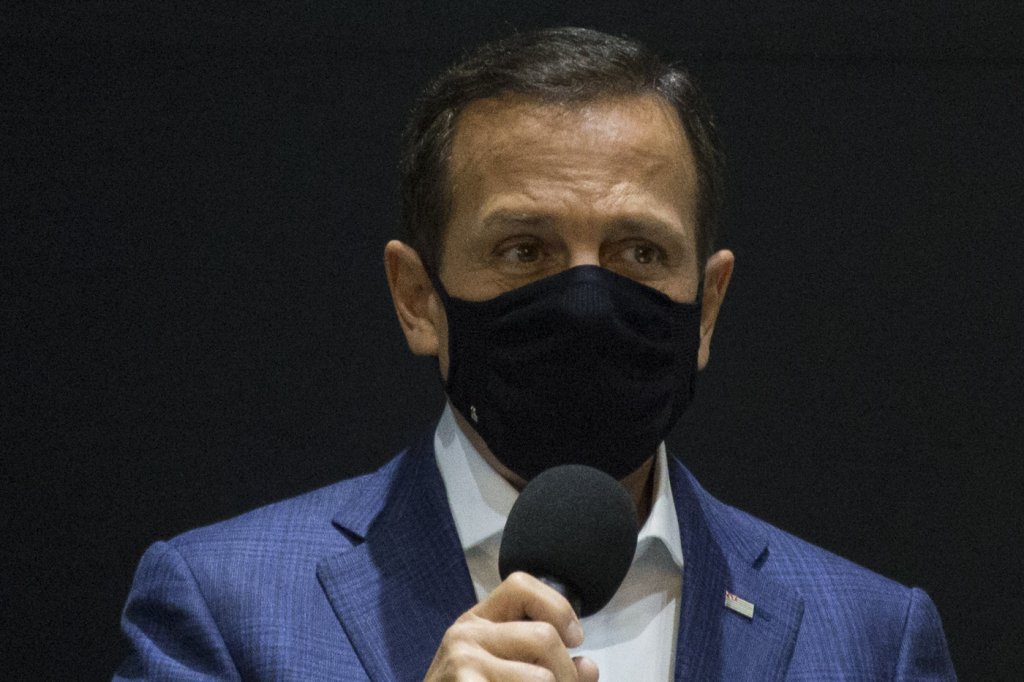 As of November 1st, the state government will allow social, cultural and sporting events with public control and mandatory use of masks

MISTER SHADOW/ASI/ESTADÃO CONTENTIf the governor’s expectations are confirmed, the race will have a larger audience than São Silvestre

The governor of São Paulo, João Doria, announced, this Monday, 4, the realization of the Race of Hope I’m November 28th. The registration fee will be lower and the proceeds will be converted to the Social Solidarity Fund and Civil Defense. As of November 1, the state government will allow social, cultural and sporting events with public control and mandatory use of masks. According to Doria, the race should attract thousands of people. “We are going to pass this number of 40,000 people who like to run well”, he said. If the governor’s expectation is confirmed, the race will have a larger audience than the Saint Silvestre – event that, in the last edition, held in 2019, registered 35 thousand subscribers. The statement was given during the Award Ceremony of the Second Edition of the Selo Amigo do Esporte, recognition of institutions that carry out actions to promote sports and support athletes.

The Secretary of Sports, Aildo Rodrigues, recalled that the Selo Amigo do Esporte fulfills two objectives. “The government plan of the State of São Paulo and, secondly, in obedience to a state law, law 16,632/2018, which instituted the seal friend of sport”, he said. The awards were divided into five categories: Organization, Institution, Company, Scientific Initiative and Organization Friend of the São Paulo Law of Incentive to Sport. The winners were, respectively, the São Paulo Federation of Kung-Fu/Wushu, UniSant’Anna, Braskem, the Research and Studies Group on Communication and Marketing in Sports at USP and the Cade Institute.