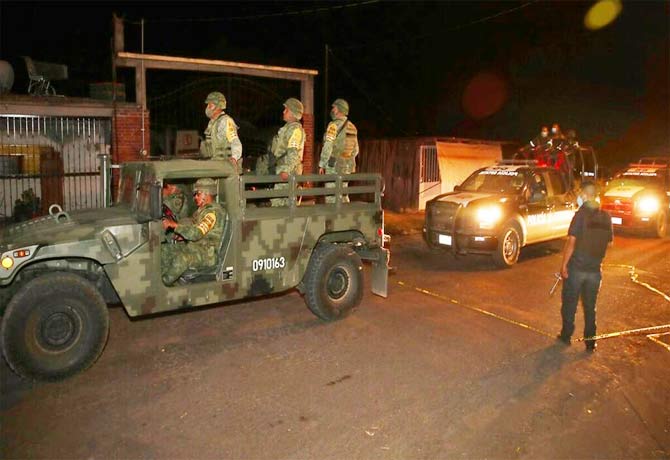 MEXICO CITY: Eight police and five investigating officers have been killed in a drug gang attack in Mexico. The incident happened on Thursday. With that, the winds intensified in villages in southwestern Mexico that are considered bases for members of the armed gang. State Police Chief Rodrigo Martinez Celis said the National Guard, including soldiers, had been deployed. He said troops were advancing from all three sides. The mountains and bushes in the suburbs of Mexico serve as bases for smuggling gangs. This is the largest attack on police in the country since October 2019. Fourteen police officers were killed in what became known as Michoacan.