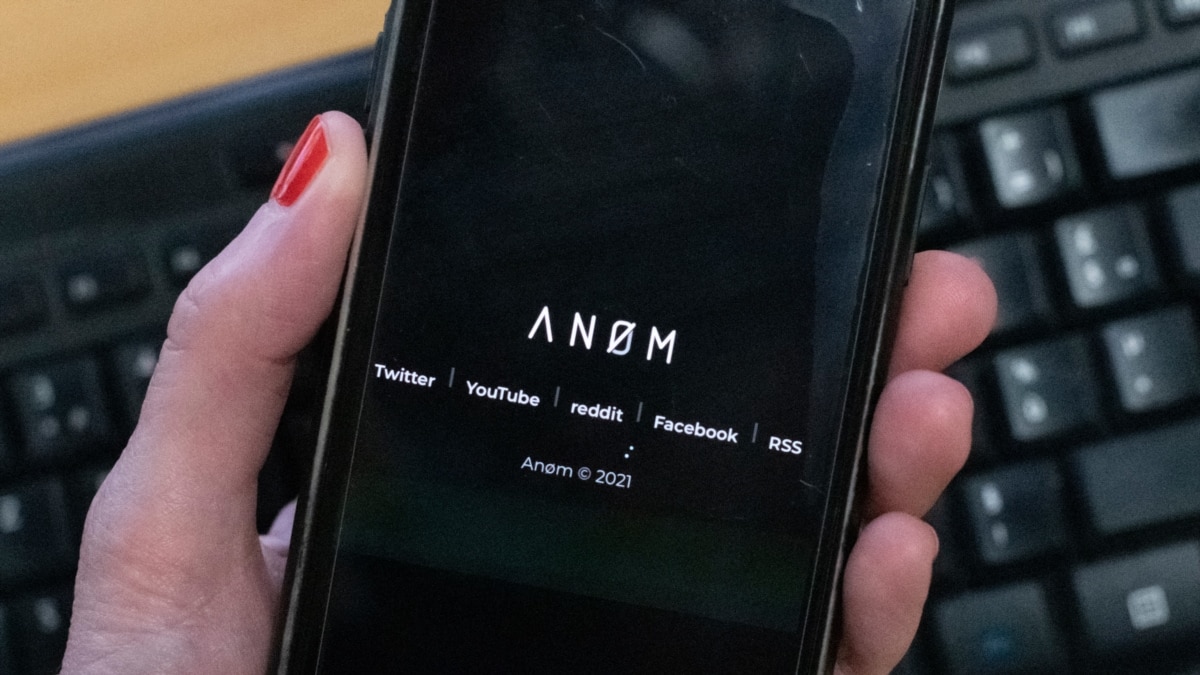 More than 800 people have been arrested in a joint global operation by law enforcement in several countries. As a result of the raid, drugs, weapons, cash, expensive cars and weapons were seized.

The joint investigation by the US Federal Bureau of Investigation (FBI), Australian and European Police (EUROPOL) resulted in a joint operation in Australia, several Asian countries, Europe, South America and the Middle East.

Millions of dollars worth of cash, 30 tons of drugs, including 8 tons of cocaine, were seized during the raids.

Australian Prime Minister Scott Morrison said this global operation against organized crime was a major blow not only to Australia but to the rest of the world.

Operation Green Light / Trojan Shield was launched by the Australian Police and the US Federal Bureau of Investigation in 2018. This is an example of one of the largest infiltrations in global law enforcement to date and penetration of the coded telephone network.

The operation became possible after U.S. investigators paid a convicted drug dealer to give him police access to a phone on which a special app for sending coded text messages was installed. The app was installed on thousands of phones and then bought by criminal groups around the world. The application is called ANOM, also known as An0m.

After gaining access to the program, the Federal Bureau of Investigation hacked into 12,000 phones belonging to more than 300 criminal gangs in more than 100 countries.

In 3 years, 9,000 law enforcement officers in 17 countries have decrypted 27 million messages received from these phones. As a result, 224 people were arrested in Australia, who, along with other crimes, allegedly planned 21 murders.

Among other countries, 49 people were arrested in the Netherlands, 75 in Sweden, more than 60 in Germany and 100 in Finland.