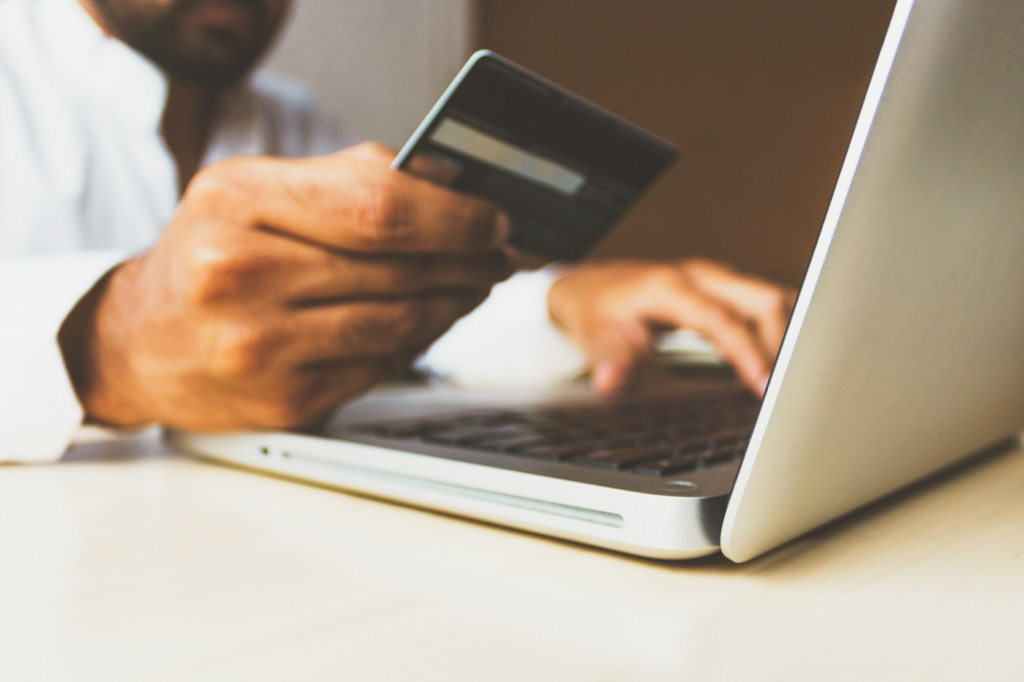 E-commerce turnover in Brazil is expected to grow 26%, reaching around R$110 billion in 2021; however, experts warn that the number of scams also increases with digital acceleration

Unsplash/Rupixen.comSpecialist warns that the main targets of scams are brands with greater prestige and visibility

Sales in the digital world, which had been increasing before the pandemic, registered an even greater growth with the lockdown in several cities in the country. According to Ebit/Nielsen, the billing of the e-commerce in Brazil it should grow 26%, reaching around R$110 billion in 2021. Experts warn, however, that with the acceleration of the digital commerce the number of blows also grows. Daniel Filla is the director of a German company that acts as a digital patrol in the control of web traffic fraud, he explains that the main target is the brands with the greatest prestige and visibility. The company’s watch robots are more aware of two types of vulnerabilities: brand-bidding, which occurs when a company takes advantage of a competitor’s ad keywords to divert consumers to its site, known as ‘ad hijacking‘ or ad hijacking.

“I place an ad and write ‘C&A official site visit’, the person clicks the link and either falls into my site disguised as the C&A site or passes very quickly through my site, the user doesn’t even notice, and then is directed to the site original. So I paid for an ad lying that I’m C&A’s website and then I get commission for a sale that I didn’t have any influence on,” he explains. According to Filla, it is possible to reveal and prevent these maneuvers with technical knowledge and specific tools. “We search all Brazilian municipalities, 24 hours a day, with a frequency of one scan per keyword every 40 minutes. With this, we get a decent sample that we can really be an effective surveillance, because manually there is no way to do this”, he said. According to AdPolice, it is estimated that 30% of spending on search campaigns suffers some kind of blow.