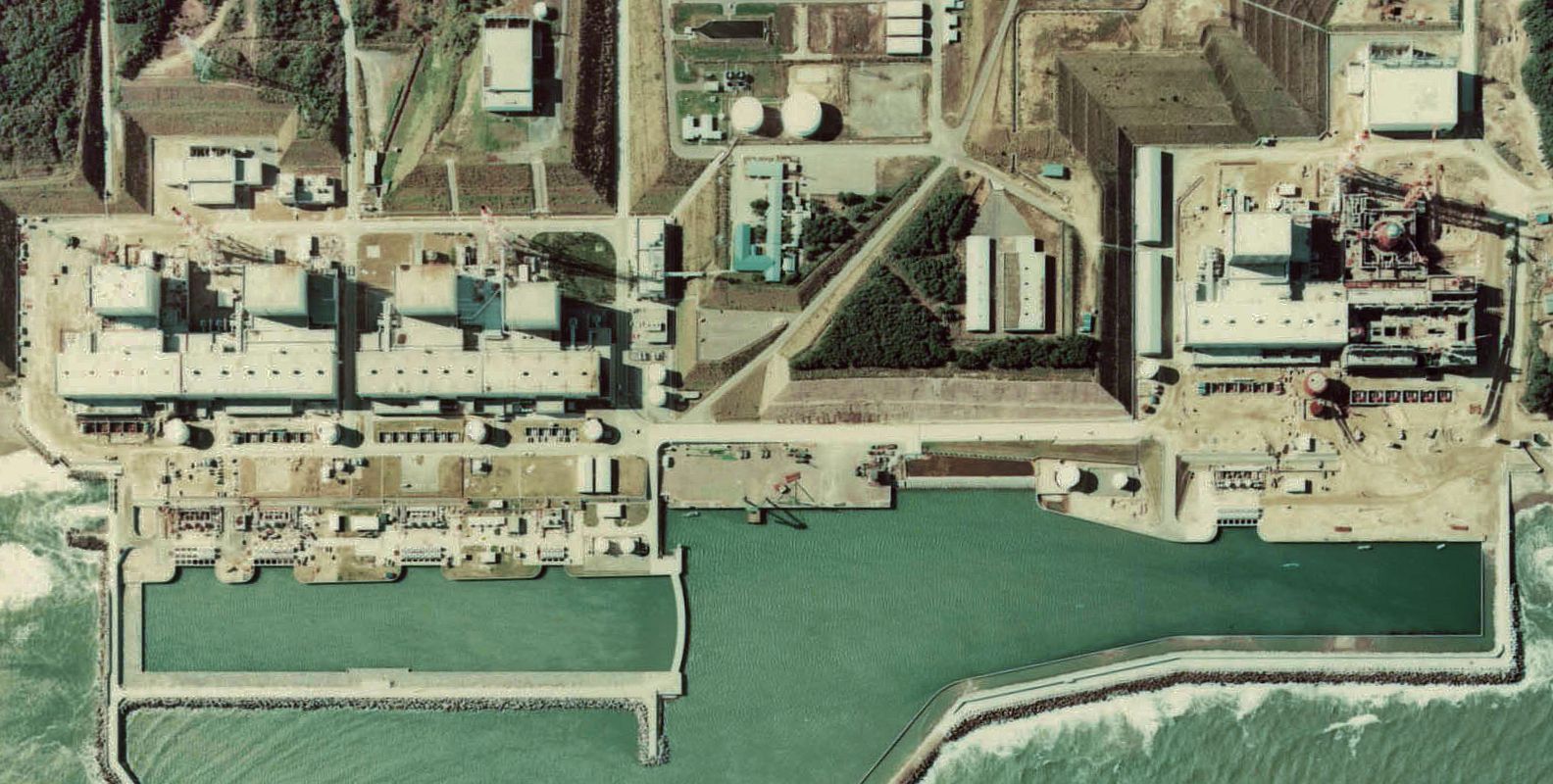 After the earthquake that hit the region last weekend, water levels fell in two of the reactors at the Fukushima nuclear power station, which could indicate further problems.

The situation could further complicate the difficult process of decommissioning the plant, which is expected to take several decades.

The spokesperson for Tokyo Electric Power Co., Keisuke Matsuo, said that the drop in water levels in reactors 1 and 3 indicates that the damage in their containment chambers was exacerbated by the 7.3 magnitude earthquake that occurred on Saturday, and has allowed for greater water release.

Matsuo estimates that the water being released has remained inside the reactor building and there is no sign of external impact, adding that TEPCO will monitor the water and temperatures at the bottom of the containment vessels.

Since the 2011 accident, the water used to cool the place has been released. To compensate for the losses, additional water has been added to cool the molten fuel that remains inside the reactors.

TEPCO initially revealed that there was no anomaly in the building plan due to Saturday’s earthquake.

Increased release may require that more water be added reactors, which would result in more contaminated water, which is later treated and stored in huge tanks.

It should be recalled that last Friday, the Tokyo Supreme Court held the government and TEPCO responsible for the 2011 nuclear accident, both of which now have to pay about $ 2.6 million in rewards for damage caused.

The decision reverses a previous one by the Chiba district court that excluded the Japanese executive from responsibility, says the TechXplore.