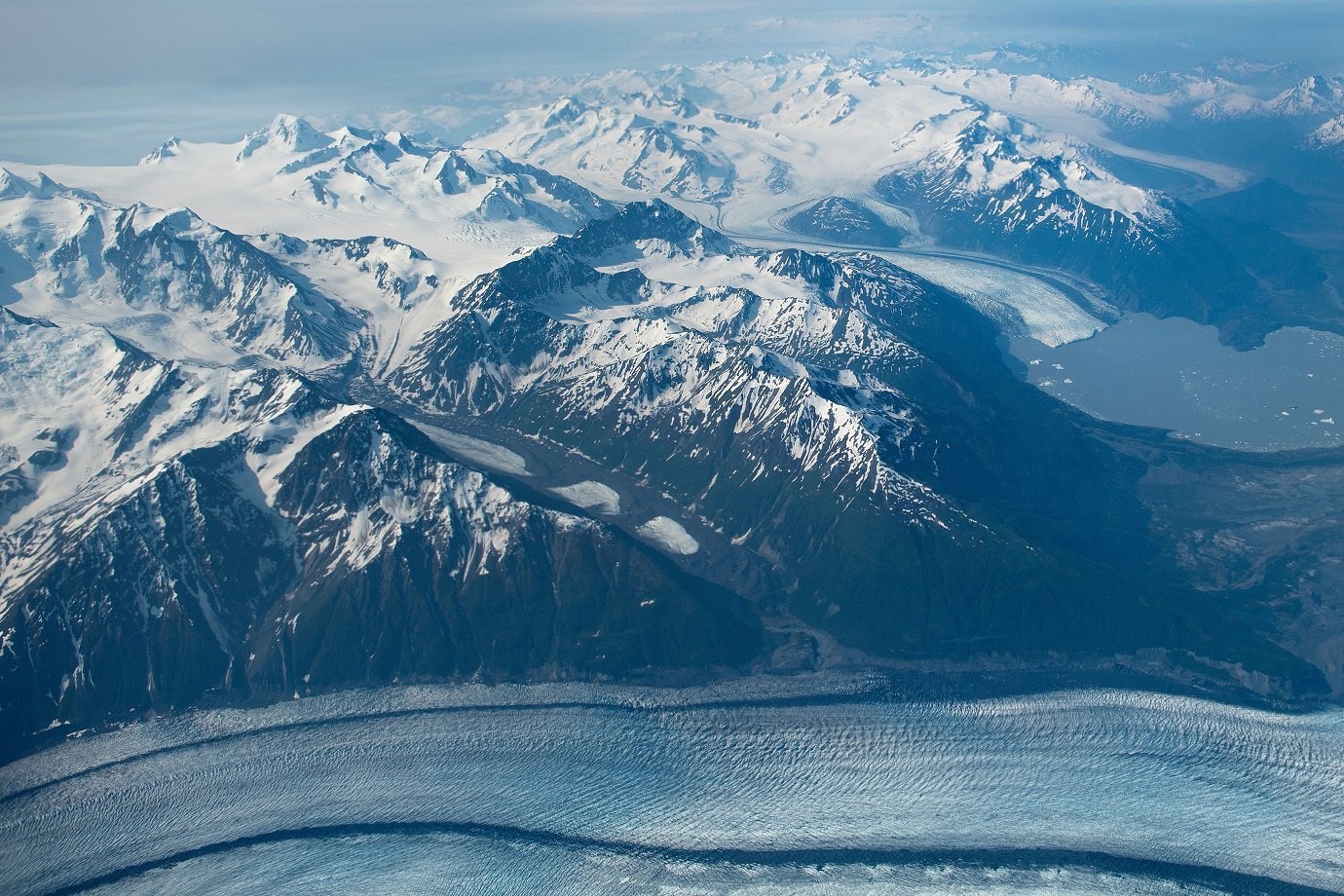 One earthquake of 8.2 degrees of magnitude was recorded overnight off the coast of the peninsula of Alaska – reported the United States Geological Center (USGS). A tsunami alert was even activated by the agency, but it was canceled hours later.

The quake struck 91 km southeast of Perryville County, according to the USGS. Tsunami warning affects southern Alaska and the Alaska Peninsula.

Perryville is a small town located 800 km from Anchorage, the largest city in Alaska. The US government has activated a tsunami warning for Southeast Alaska.

At first, the US tsunami warning system warned that “dangerous waves” could occur. Two hours later, he updated his forecast and stated that any waves would not exceed 30 centimeters.

In Kodiak, an island off the coast of Alaska and inhabited by about 6,000 people, tsunami warnings have also been activated. According to local radio KMXT, nothing happened.

In videos posted on social media by journalists and residents of the region, he sees residents of Kodiak driving away from the coast, with the sound of sirens in the background.

A tsunami warning for Hawaii has also been activated, and local authorities have urged residents to stay away from the beach. Two hours later, the alert was turned off.

In the 90 minutes after the quake, five tremors were recorded, the largest of which was 6.2 in magnitude, according to the USGS.

Alaska lies in the Pacific’s “Circle of Fire”, a zone with frequent seismic activity and tectonic plate shock.

In March 1964, the region was affected by a 9.2-degree earthquake, the strongest ever recorded in North America. The quake devastated Anchorage and triggered a tsunami that hit the Gulf of Alaska, the west coast of the United States and Hawaii. More than 250 people died as a result of the earthquake and tsunami.