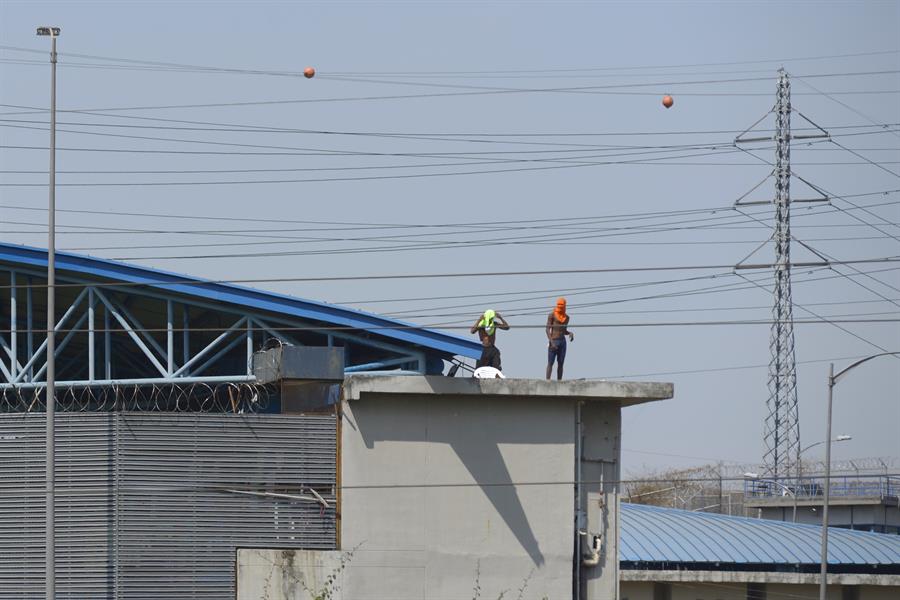 Measure will be valid for all penitentiaries in the country for 60 days; Guayaquil prison massacre also left 80 injured

O Ecuador declared exception state In all the penitentiary system from the country. The measure will be valid for all prisons for 60 days. The government’s announcement was made on Wednesday, 29, after the National Service for Comprehensive Care for Persons Deprived of Liberty and Adolescents informed that the death toll in the confrontation between gangs in a prison in the city of Guayaquil had surpassed 100. decree, the president’s decision Guillermo Lasso it is based “on circumstances that seriously affected the rights of persons deprived of liberty, prison security officials and members of the police”. Also according to the government official, there will be national mobilization of security agencies to “coordinate efforts with the objective of carrying out the necessary actions to restore and maintain order and prevent new incidents”.

In a press conference this Wednesday, Guillermo Lasso informed that 116 inmates died e 80 were injured on rebellion in Guayaquil, and no prison guard is among the victims. “It is regrettable that prisons are being transformed into a territory of power struggles between criminal gangs,” said the Ecuadorian president. Lasso also reported that a coordination process had been initiated with the aim of “steadfastly regaining control of the Litoral Penitentiary and preventing a repetition of these events in any other prison in Ecuador.”