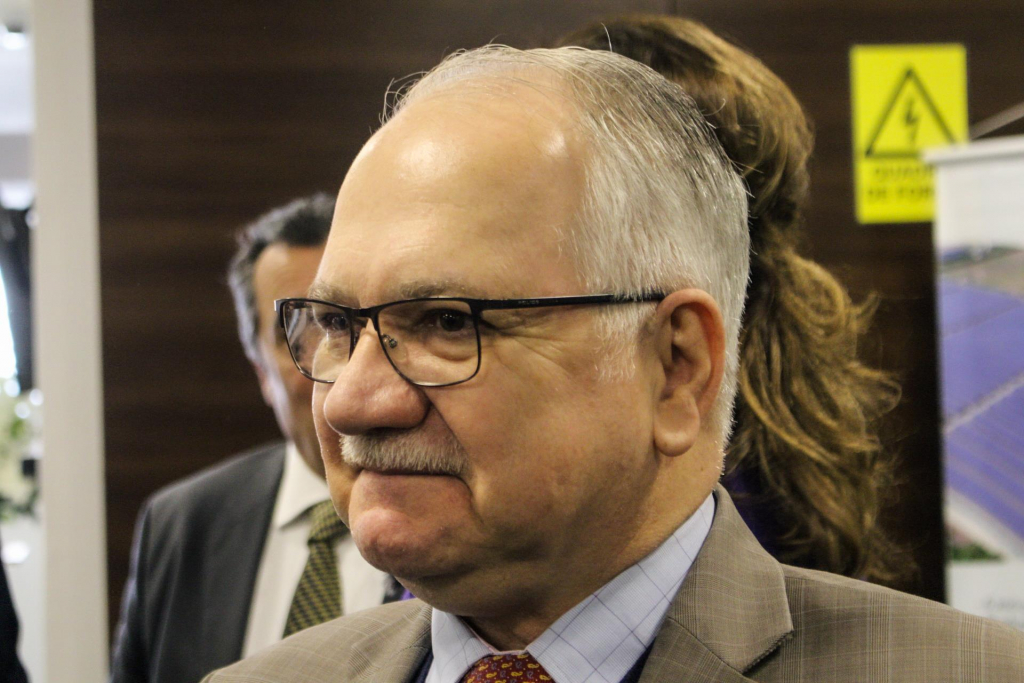 EDUARDO MATYSIAK/FUTURA PRESS/ESTADÃO CONTEÚDO – 03/08/2021PR – FACHIN-ANULA-CONDENAÇÕES-LULA-RELACIONADOS-LAVA-JATO – POLITICS – Minister of the Federal Supreme Court, Edson Fachin, considered that the 13th Federal Court of Curitiba did not have jurisdiction to judge cases of the triplex of Guarujá, the site of Atibaia and Lula Institute, annulling this Monday (8) all the condemnations of former president Luiz Inácio Lula da Silva by the Federal Court in Paraná related to the investigations of Operation Lava Jato. 11/8/2019 – Photo: EDUARDO MATYSIAK/FUTURA PRESS/FUTURA PRESS/ESTADÃO CONTENT

the minister Edson Fachin, of the Federal Supreme Court (STF), denied the request for habeas corpus to Marcos Antônio Pereira Gomes, the Ze thunder, leader of truck drivers. A fugitive in Mexico, he was arrested by Alexandre de Moraes by incitement to undemocratic acts. According to Fachin, the request for an injunction against an individual decision of another minister of the Court is not appropriate. The appeal had been presented by the deputies Major Vitor hugo e Carla Zambelli this Friday, 10. As Prime Time Zone showed earlier, in an interview with the program Panic, Zé Trovão said that he left the country due to threats. “To save my life. Before this arrest warrant came out, I was suffering many threats on social networks, in WhatsApp groups. They took my number, threw me in groups and started telling me they were going to kill me, that they were going to kill my family,” he said. The truck driver also said that he did not have access to the process and does not know the reason for the arrest request. “Neither I nor my lawyer had access to the investigation, I don’t know what I’m being accused of, how can I defend myself? I don’t accept my arrest”, he added. Zé Trovão is monitored by the Federal Police, which requested the inclusion of his name in the so-called red broadcast list, of the Interpol.