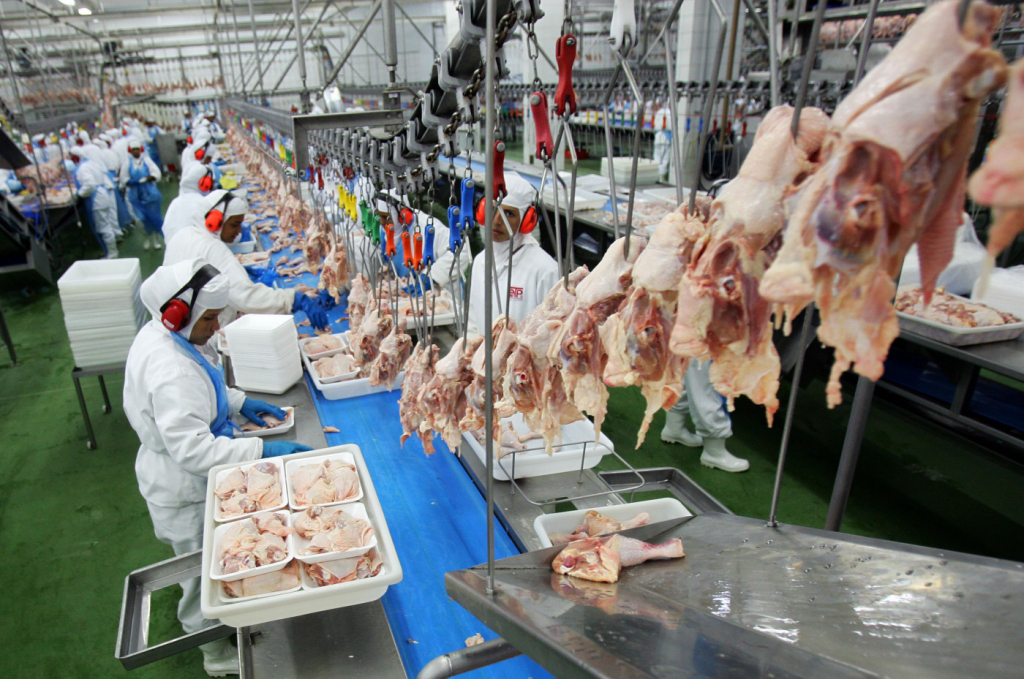 The increase is a consequence of the increase in the prices of soybean meal and corn, the main components of animal nutrition; entity points out that the increase will be passed on to the final consumer

With an excessive increase in beef, the Brazilian decided to change the menu, aiming for cheaper foods such as chicken, eggs e pigs, which became more affordable options during the pandemic. However, now, these foods can be up to 50% more expensive. The discharge was confirmed by the Brazilian Association of Animal Protein (ABPA). For the economist of the Brazilian Institute of Geography and Statistics (IBGE), Jefferson Mariano, sooner or later, producers would pass the costs on to the consumer. “Due to red meat, for example, having a high price, a significant portion of the population migrated to these items. Now, we have pressure on these items. Of course, the dollar, the exchange rate issue, no longer exerts such great pressure, but there is a significant increase in feed and raw materials, and this ends up impacting these chains”, he explains.

According to the Brazilian Association of Animal Protein, which has 143 members, the increase in chicken and egg prices will accompany the increase in production costs in an accumulated period of 12 months. Embrapa’s cost of production index increased 52.3% in June for chickens and 47.53% for hogs. The cost of nutrition corresponds to 75% for chickens and 80.8% for pigs. The high is a consequence of the price rise soybean meal and corn, the main components of animal feed. A Estimated production per ton of corn is a loss in this pandemic. According to data from the Center for Advanced Studies in Applied Economics (Cepea), semi-hard corn, for example, a 60-kilogram sack, can vary by up to 61% in Recife and 98.7% in Sorriso, Mato Grosso. The justifications this time are in the dry and on drought. The feed should become more expensive because of the off-season harvest, which happens now in the second half. According to the producers, the frost and also the drought should cause a loss of three million tons of grain. This is all in the Mato Grosso do Sul region, where the largest producers in the country are located.

Jefferson Mariano it also recalls another important factor to be considered when publishing the monthly survey. “We have the price index, the IPCA and INPC, which is normally released at the beginning of the month, and then towards the end of the month there is the release of the IPCA 15, which is a preview of the current month’s inflation. It is possible that the IPCA15, in the next release, these impacts will already appear in the preview on inflation and in the next release we will have a more critical situation”, he pointed out. In a statement, the Brazilian Association of Animal Protein informed that the companies will pass, in full, this increase in production costs to the price of chickens and pigs. And that the price for the final consumer will vary according to those practiced by farms, slaughterhouses and markets in general.