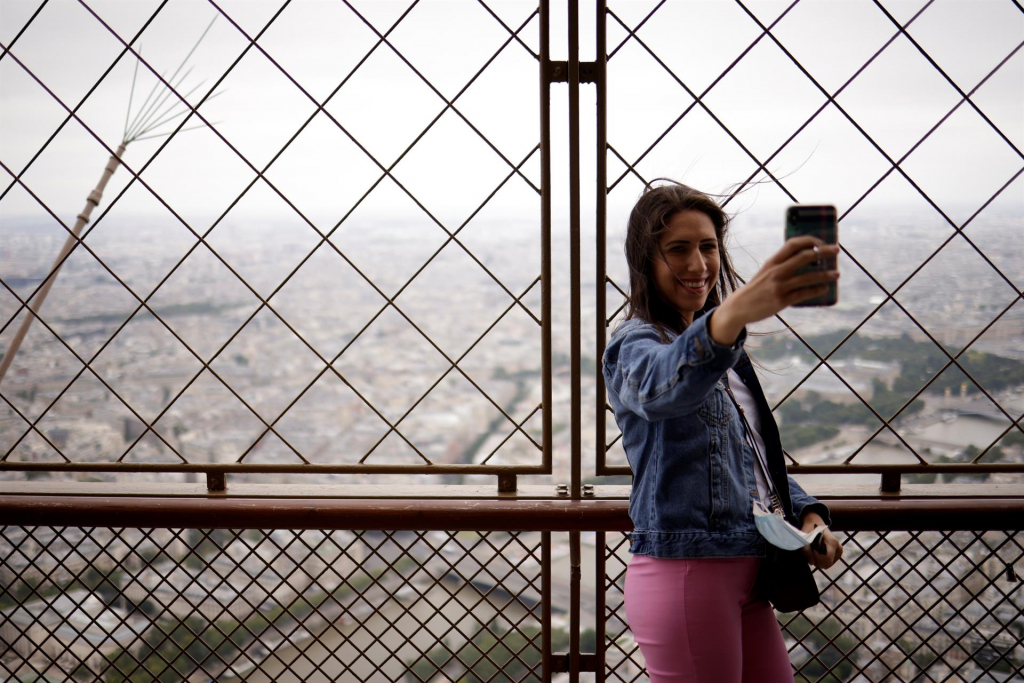 Monument, which receives about 7 million people a year, will have access limited to 50% of the capacity allowed before the pandemic

A France took this Friday, 16, one more step in the return to normality: the famous Eiffel Tower, largest tourist attraction in the European country and one of the most important in the world, it once again receives tourists. Located in Paris, the tower was closed for eight and a half months during the most severe social isolation of the pandemic of Covid-19. This was the longest period of closure since World War II. The reopening was at noon local time. A band welcomed the first visitors and a party revived Paris. The tower is the most frequented historic monument with paid access in the world, receiving up to 7 million visitors a year. For now, access will be limited to 13,000 tourists a day, about half the amount allowed before the pandemic.