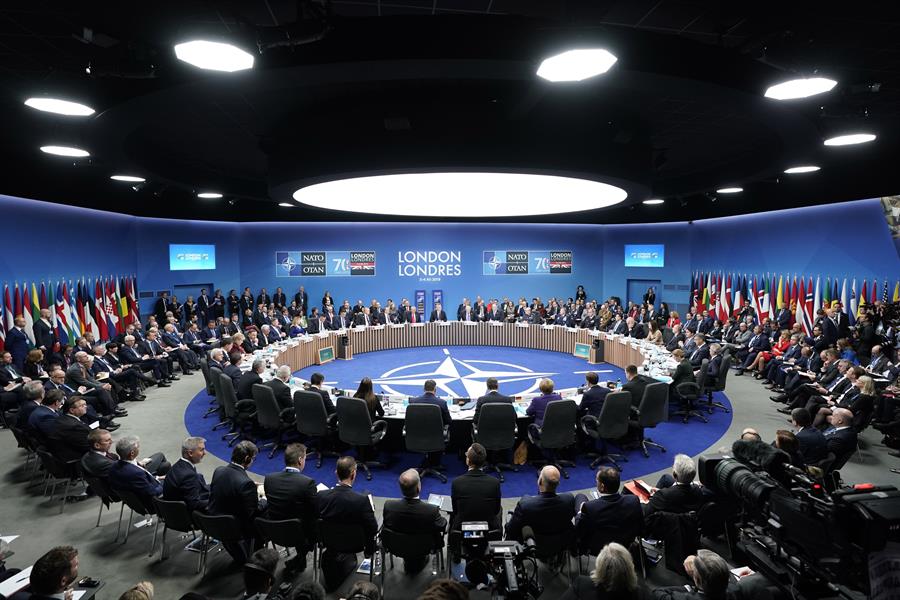 The North Atlantic Treaty Organization (Otan) expelled eight diplomats from the Russia for allegedly practicing espionage on the agency’s premises. The information was confirmed by sources allied to the EFE Agency “We can confirm that we have withdrawn the credentials of eight members of the Russian mission to NATO who were undeclared Russian intelligence officials,” they said. According to them, NATO has also reduced to ten the total number of diplomats that Russia can accredit in the Alliance. “NATO’s policy towards Russia remains consistent. We have strengthened our deterrence and defense in response to Russia’s aggressive actions, while remaining open to meaningful dialogue,” they underlined.

At a conference at Washington’s Georgetown University, NATO Secretary General Jens Stoltenberg called the Russian government “increasingly aggressive” abroad and “repressive” at home and acknowledged that the transatlantic alliance’s relations with the country of Putin are “at their lowest point since the end of the Cold War.” He cited the illegal annexation of Crimea in 2014 as a turning point and said “the prospect is grave’. This is not the first time diplomats have been expelled from NATO. In 2018, seven representatives of the country were removed from the institution in response to the poisoning of former spy Sergey Skripal in Salisbury, in southern England.