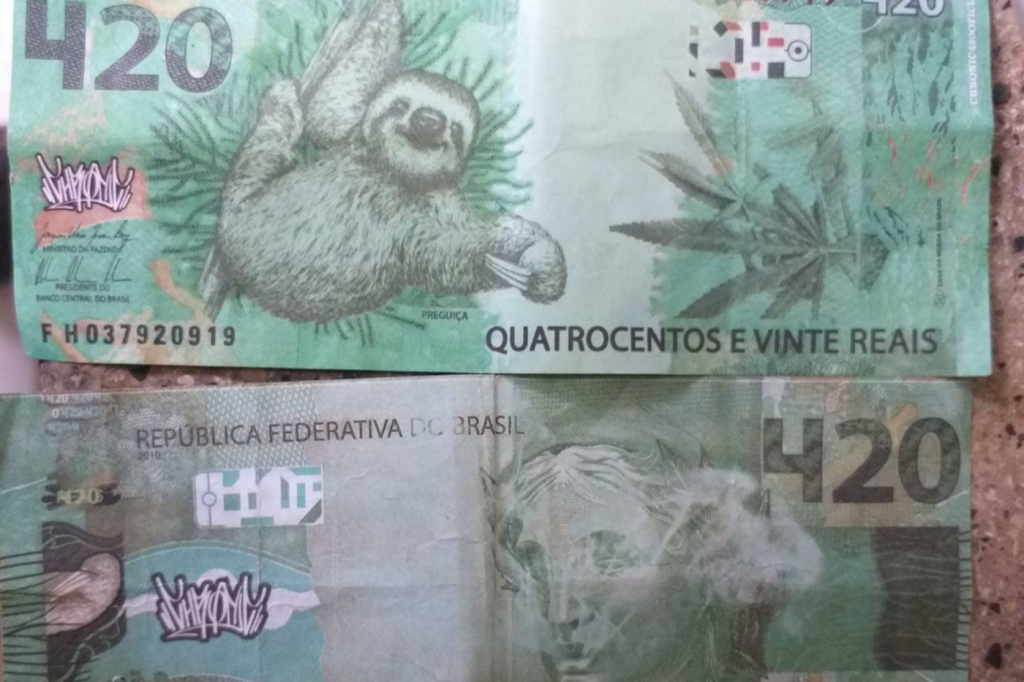 Note was delivered to pay a debt of R$100; criminal demanded change of R$320 in cash

A 75-year-old elderly man received a counterfeit bill of R$420 for the payment of a loan. According to the Military Police, the victim reported that, approximately five days ago, an employee of a neighbor, a 24-year-old man, went to his residence and asked him to borrow R$100. Last Tuesday, 7th, the man went to your home to pay off the debt. He took out an imitation cash note, with the value of R$420, took it out of his wallet, gave it to her and demanded a change of R$320 in cash. The elderly person questioned the veracity of the note and was rebutted by the criminal, who stated that the note was true and that he would have even received it at the ATM in Unaí, in the northwest of Minas de Gerais.

The occurrence of the crime was registered on Thursday, 29, at the Saco Grande Settlement Project, about 70 km from the urban area. At the site, the military police received an anonymous tip that the same man was reselling drugs in the region. According to the PM, the suspect confirmed the elderly person’s version and said he had already spent the money. Searches were carried out and a vase with a plant similar to marijuana was located and, in the room where the man stays, a bar and three tablets of marijuana-like substance and R$56 in banknotes and coins were found. The man was then arrested, taken to the Civil Police station with the material seized and later sent to the municipal prison in Unaí. The criminal was on parole and had already been arrested for theft and reception. 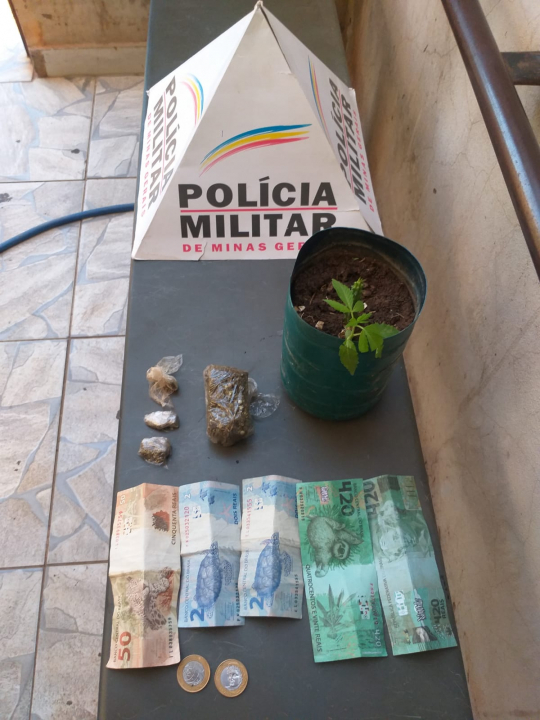 Objects seized by the PM at the criminal’s residence