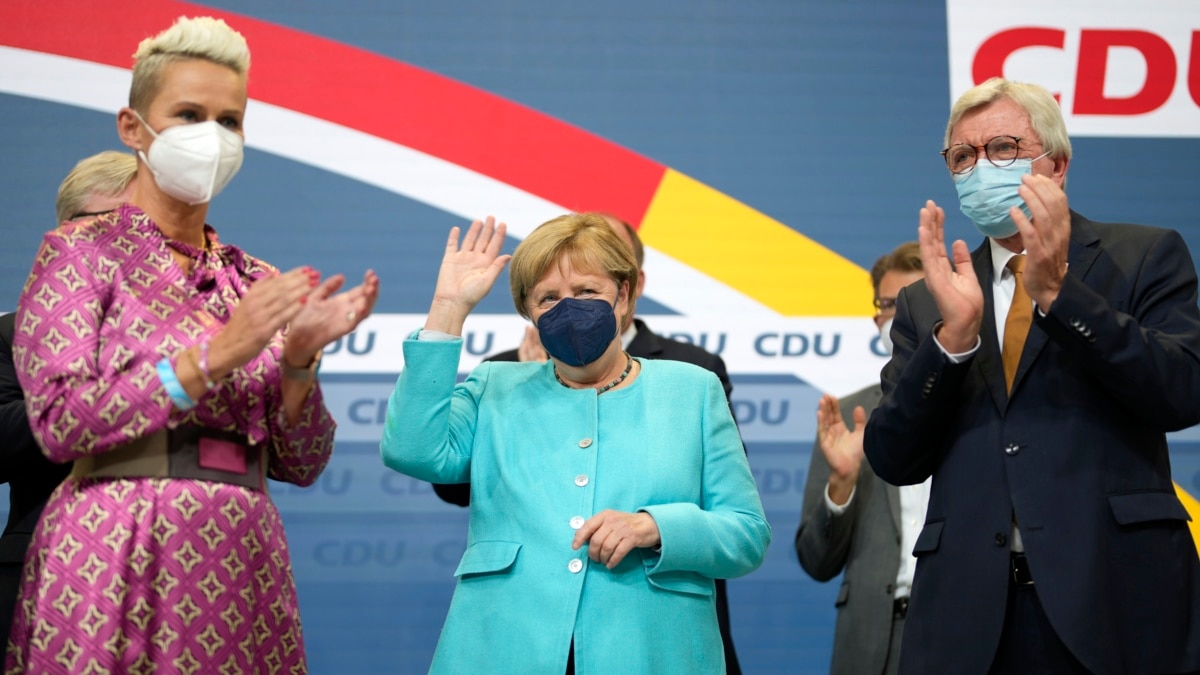 Preliminary results show that in the German elections on Sunday, the center-left Social Democratic Party won the majority of votes. The Social Democrats won 25% of the vote, while their main opponents, the center-right Christian Democratic Union, won 24.1%. Now both of them are fighting to form a coalition.

Both parties are trying to negotiate with relatively small parties to form a coalition government that will replace Chancellor Angela Merkel.

The Green Party came in third with 14.8% of the vote. The fourth place was taken by the Free Democrats, which supports the free market, with 11.5 percent.

Merkel’s Christian Democratic Union is trying to reach an agreement quickly with other parties to form a government. However, the Social Democrats call on him to join the opposition, given the drop in ratings. However, the outcome of both leading parties raises questions about how stable the next coalition will be.

Traditionally, the Green Party supports the Social Democrats, while the Free Democrats support the Christian-Democratic Union. However, neither party has ruled out cooperating with any of them.

Another option is the “Grand Coalition”, which will include the Social Democrats and the Christian Democratic Union. It was under a similar coalition that Merkel ruled the country for 16 to 12 years. However, this coalition is accompanied by many disagreements and the desire to create it is less popular among the political elite.

The far-right Alternative for Germany party lost 10.3% of the vote in this election. And the left-wing radical Di Linke 4.9%.

Chancellor Angela Merkel will remain in power until a replacement is elected as a result of negotiations around the coalition. The parties hope that the government will be formed by the end of the year.