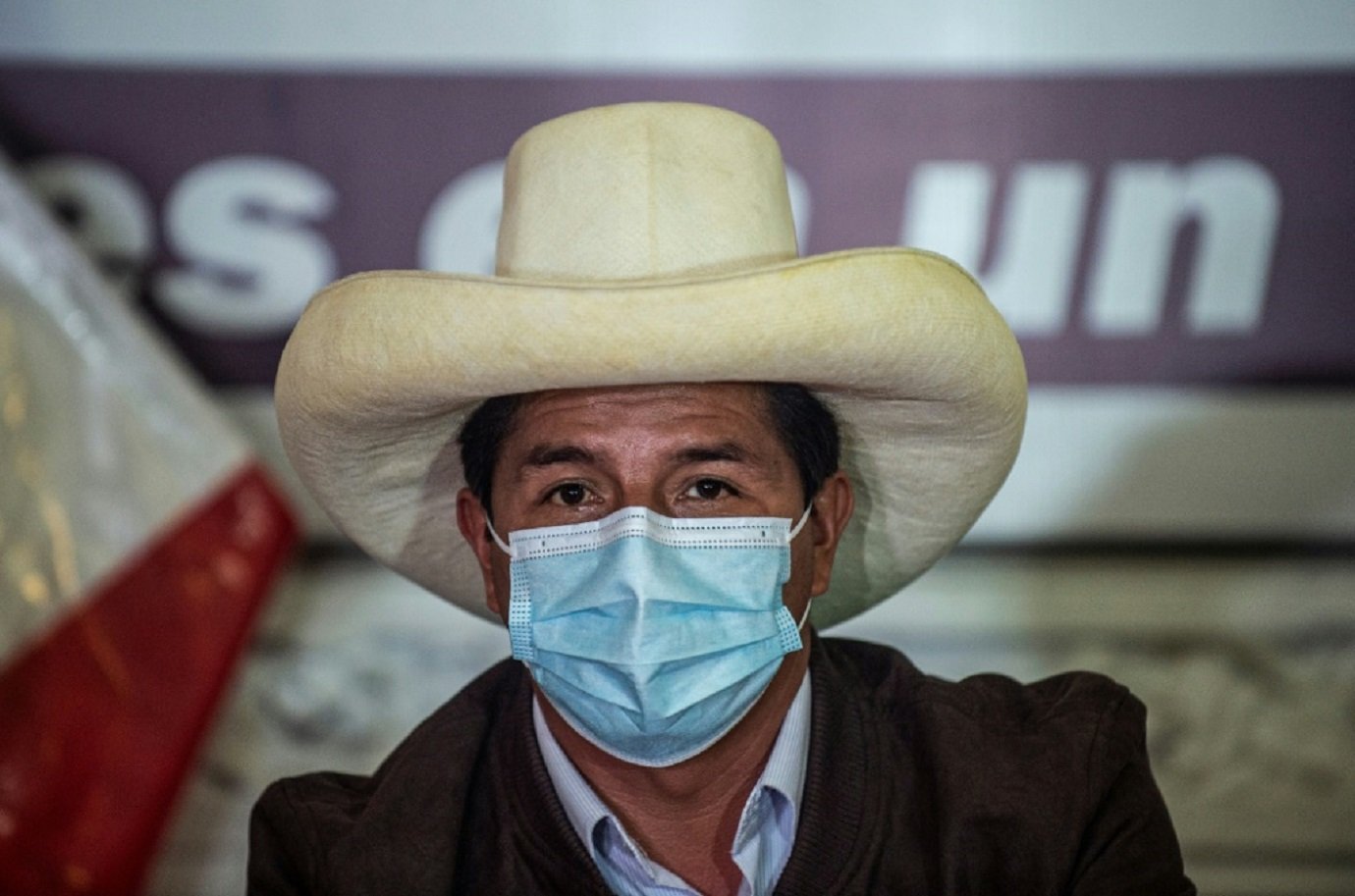 Peru: Castillo obtained 44,263 votes more than the opponent, according to the updated count validated by the JNE (AFP/AFP)

The National Elections Jury (JNE) of the Peru proclaimed this Monday the leftist teacher Pedro Castillo Peru’s new president, six weeks after the second round, in which he faced right-wing candidate Keiko Fujimori.

“I proclaim President of the Republic Don José Pedro Castillo Terrones”, announced in a brief virtual ceremony the head of the JNE, Jorge Luis Salas, after the agency concluded the analysis of Keiko’s challenges and appeals.

Thus, the JNE validates the updated calculation of 100% of the minutes of the electoral body (Onpe), which gave the victory to Castillo, with 50.12% of the votes, against 49.87% for Keiko. Hours earlier, the rightist announced that she would recognize the result.

The new president is expected to take office on the 28th, when the term of the interim president, Francisco Sagasti, ends, and the day Peru will celebrate the bicentennial of independence.

The daughter of imprisoned former president Alberto Fujimori had denounced an alleged fraud in Castillo’s favor, without providing evidence, despite OAS, US and European Union observers saying the vote was cleared.

Castillo got 44,263 votes more than the opponent, according to the updated count validated by the JNE, an autonomous body formed by four members.