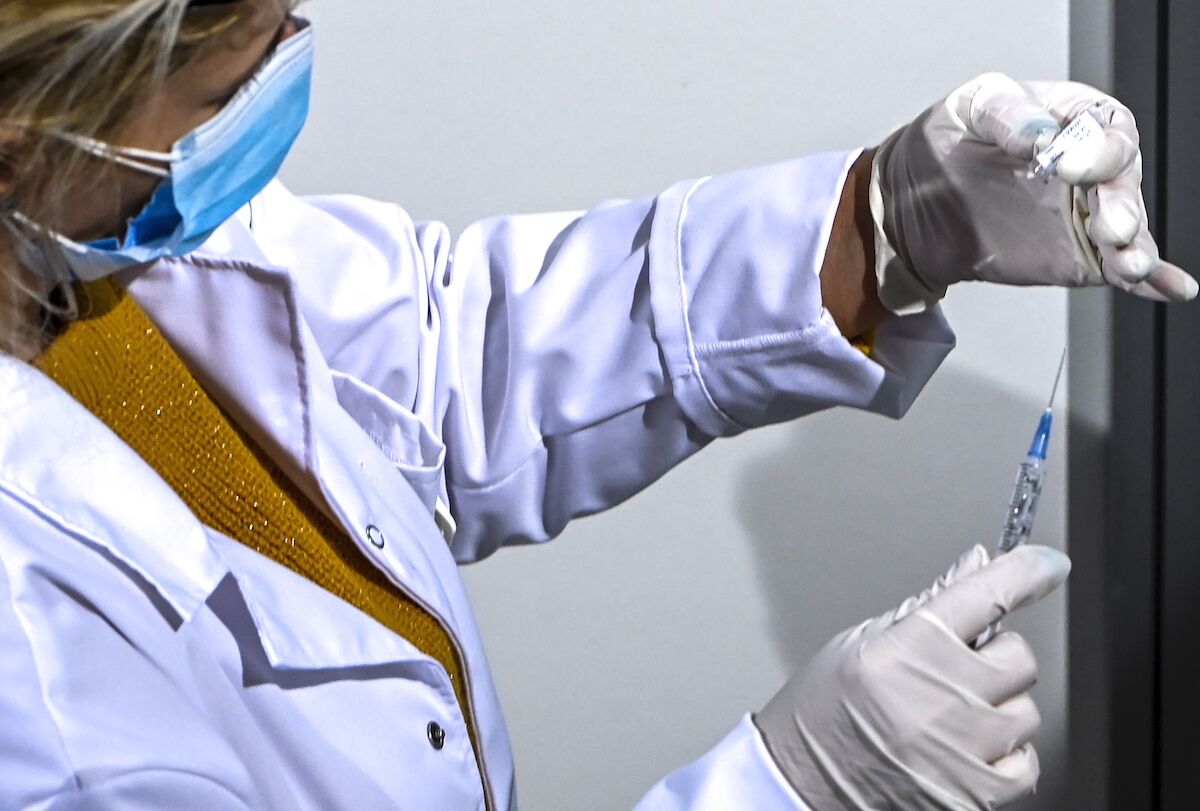 A head of the European Medicines Agency (EMA) said today that he still has no specific knowledge of the episodes of adverse reactions to the Janssen vaccine in Portugal, but noted that fainting and syncope “are not uncommon” as side effects.

During an EMA press videoconference, and when asked about cases of adverse reactions among several users who were administered the Janssen vaccine at the Covid-19 Vaccination Center in Mafra, the agency’s head of pharmacovigilance assured that these cases will be analyzed carefully, but pointed out that “it may well correspond to a well-described side effect”, of syncope or fainting, especially among young people.

“Obviously, we are closely following all the new safety information regarding all vaccines. I have no specific knowledge of this set of events in Portugal, but of course we will analyze it in detail”, he began by saying Georgy Genov.

The EMA’s head of pharmacovigilance then noted that “it is not uncommon among young people to observe episodes of syncope or fainting as secondary effects of vaccination.

“So it may well correspond to a well-described side effect, but it’s certainly something we’ll look into,” he said.

Infarmed announced on Wednesday that it is investigating the quality of Janssen vaccines made available at the Covid-19 Vaccination Center in Mafra after users passed out after being vaccinated.

The national drug authority explains that the measures come “following the cases of adverse reactions (syncope), reported with the Janssen vaccine, at the Mafra vaccination center”.

According to that health authority, “so far, suspicions of quality defect of this batch in other vaccination centers where it is being used”.

“Infarmed decided to start a process of investigation of the quality of the remaining units of the vaccine in that place of vaccination, as well as suspending this batch until the necessary investigations are concluded”, he announced.

Already today, the Task Force of vaccination in Portugal announced that the “open house” modality for vaccination was suspended due to the reduction in the availability of vaccines, following the interruption of a batch of the Janssen brand.

“Given the suspension of a batch of Janssen brand vaccines (…) and the consequent reduction in the availability of vaccines, it was decided to immediately suspend the “open house” modality, according to a note from the Vaccination Task Force sent to essays.

A Task Force do The vaccination plan emphasizes that the “open house” modality will be resumed “as soon as possible”.