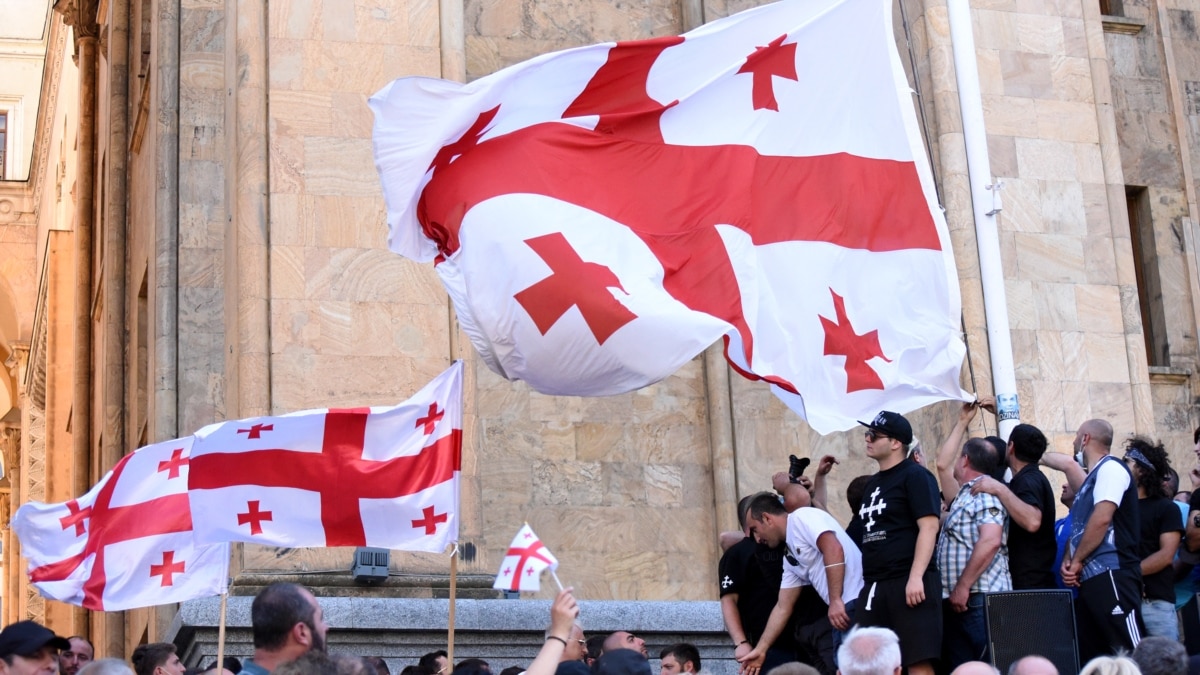 Representatives of the diplomatic corps operating in Tbilisi responded to the developments in Georgia. In a joint statement, the embassies condemned the attacks and the Georgian authorities did not condemn the incident.

“We condemn today’s violent attacks on civil society activists, members of the public and journalists, as well as the condemnation of this violence by government leaders and clerics,” the statement said.

Diplomatic missions in Georgia say that abusers should be punished with the full force of law.

“The right to participate in a peaceful assembly is guaranteed by the Constitution of Georgia. Violence is simply unacceptable and has no justification. Anyone who incites or threatens to commit violence, or commits a violent act, prevents Georgian law enforcers from ensuring a peaceful and secure environment. They must be brought before a court in full compliance with the rule of law. “We call on all Georgian leaders and law enforcement agencies to act immediately to protect those who enjoy constitutional rights to assemble and express themselves, to protect journalists who act in accordance with the principles of a free press, and to publicly condemn the violence,” the statement said.