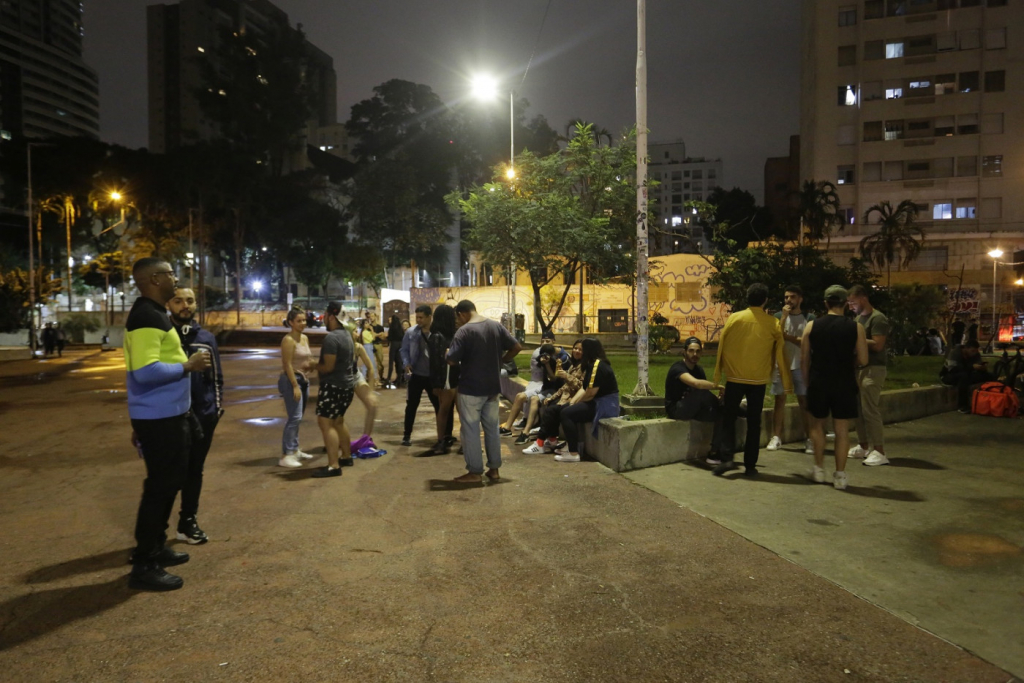 The capital of São Paulo is followed by Shanghai and Istanbul; in Rio, the neighborhood of Saúde was the best rated

The city of São Paulo was elected by ‘Time Out’ magazine as the best in the world for those looking to flirt and find new relationships. In the survey, the English publication heard 27,000 people from different cities around the world, and São Paulo was at the top of the list with 55% of residents saying that it is a good place to ‘hang out with people’, which means that it is the best place to have good ‘matches’ in the Tinder app. The magazine also recommended that visitors ‘forget the financial side’ of the city and focus on fun, such as the hundreds of pizzerias or taking the couple for a drink at Praça Roosevelt. The podium was complete with Shanghai, in China, highly rated by 49% of the population, and Istanbul, in Turkey, 46%. The capital of São Paulo was the only Brazilian city mentioned in the list.

In another ranking released by Time Out, the Saúde district, in the port area of Rio de Janeiro, was cited as the 25th coolest or ‘coolest’ in the world, recommending tourists to get to know the ‘charming old bars’, pay attention to Portuguese colonial architecture, visit Morro da Conceição, Pedra do Sal and the Casa Omolokum restaurant, besides mentioning the Museum of Tomorrow and the Museum of Art of Rio. Once again, it was the only Brazilian place mentioned. The top of this list was occupied by Norrebro, in Copenhagen, Denmark, followed by Andersonville, in Chicago, in the United States, and Jongno 3-ga, in Seoul, South Korea.