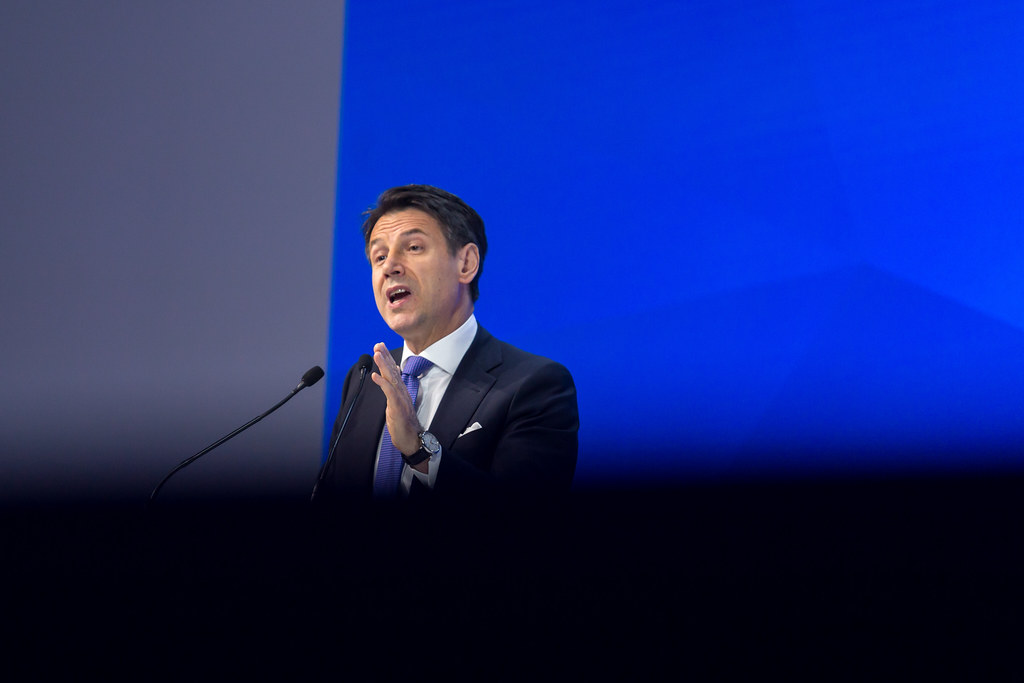 Italy is going to sue Pfizer Inc and AstraZeneca over delays in delivering vaccines against covid-19 and to secure supplies – not to get compensation, Foreign Minister Luigi Di Maio said on Sunday. The President of the European Council, Charles Michel, asked pharmaceutical companies this Sunday for “transparency” about the reasons for the delays

On Saturday, the Italian Prime Minister, Giuseppe Conte, said that delays in vaccine delivery are “unacceptable” and they represent a serious breach of contractual obligations, adding that Italy would resort to all available legal tools, advances Público.

Italy will have to redo its entire vaccination program if supply problems persist, said a senior health official in the country.

Asked why pharmaceutical companies announced the reduction of available lots, Di Maio said he believed they had more eyes than a belly. “We are activating all channels so that the European Commission does everything possible for these gentlemen to respect the contracts,” he said.

Pfizer said last week that it would cut supplies to Europe to make changes in manufacturing to increase production. On Friday, a senior official told Reuters that AstraZeneca also informed the European Union that would reduce your vaccine deliveries by 60% due to production problems.

The cut in supply announced by the two companies will delay vaccination of those over 80 in Italy by about four weeks and that of the rest of the population by about 6-8 weeks, said the deputy minister of Health, Pierpaolo Sileri, this Sunday.

European Union has also spoken out

“What we ask of these companies is a transparent dialogue”, Charles Michel told several French newspapers, about delays in the distribution of vaccines.

“It is obvious that we are thinking of enforcing the contracts that were signed by pharmaceutical companies,” said the President of the Council, who represents the 27 member states of the European Union (EU).

Charles Michel was understandinghowever, with the industrial difficulties and the “obstacles” that the laboratories may face, such as the problems “of supplying the necessary raw materials”.

After the delays announced by Pfizer in delivering the vaccine against covid-19, a similar announcement by AstraZeneca on Friday generated concern and revolt in Europe.

The continent runs against the clock, given the emergence of new and more dangerous variants of the coronavirus.

The European Union has signed a total of six contracts with pharmaceutical companies and is in negotiations with two others, for a total of 2.5 billion potential doses.

With these delays, Portugal will only receive 700,000 vaccines out of the estimated 1.4 million in February and March.

Francisco Ramos has said that the approval of the European Medicines Agency (EMA) and arrival of this AstraZeneca vaccine will be decisive to speed up the process, something he keeps, but these setbacks will force him to revise the calendar, which turns out to be bad news, he told TSF.

Even so, the coordinator of the covid-19 Vaccination Plan taskforce, Francisco Ramos, guaranteed today that the delay of the AstraZeneca / Oxford vaccine will not compromise the first phase of the Portuguese plan, but will not allow it to be anticipated, admitting a break of 50 % of expected.