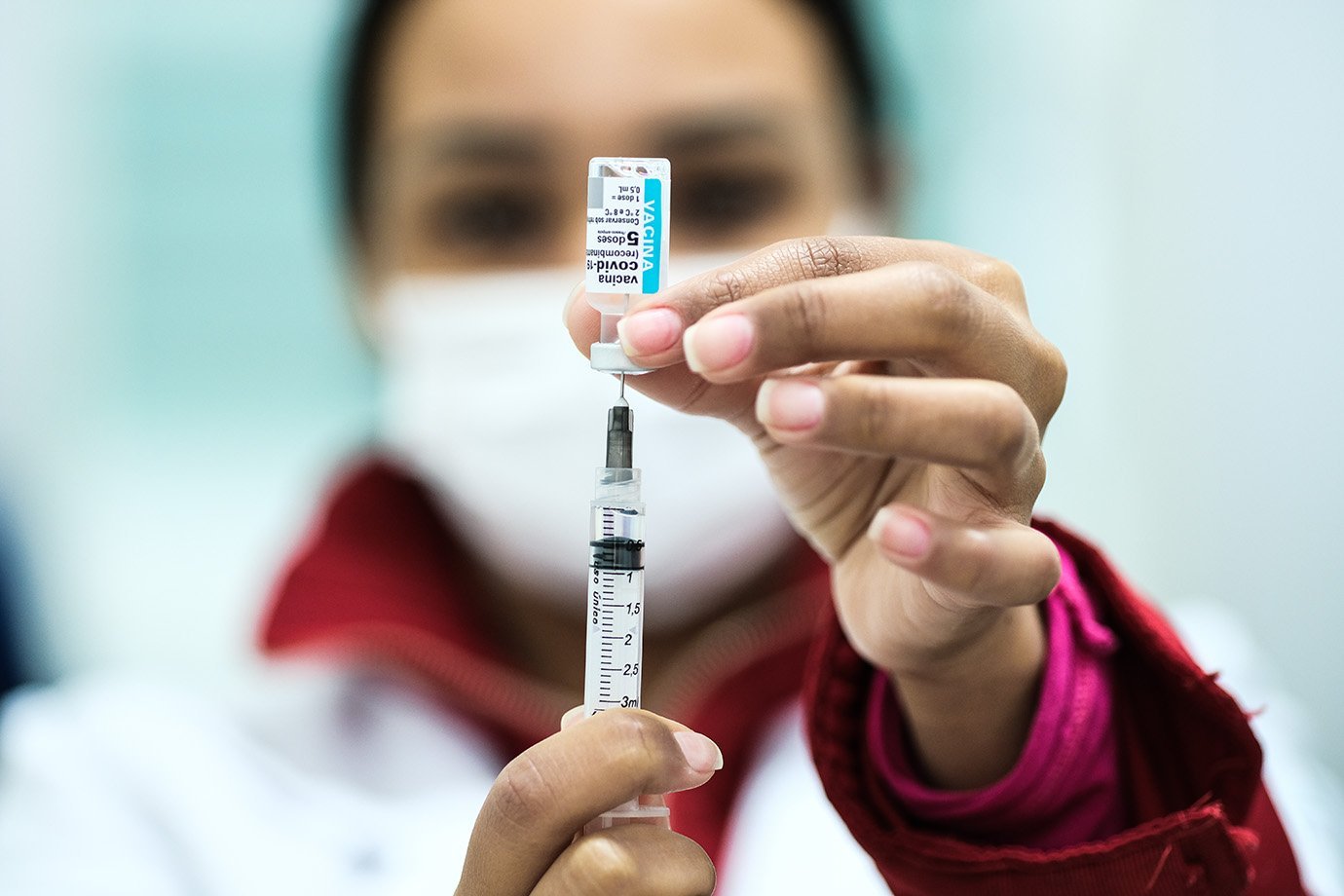 The Indian version of AstraZeneca Covid Vaccine, called Covishield, is not licensed in the European Union (EU) due to possible “differences” with the original, announced this Wednesday (30) the European regulator.

“Even though it uses a production technology analogous to that of Vaxzevria (AstraZeneca’s immunizer), Covishield as such is not currently approved by EU regulations,” the European Medicines Agency (EMA) said in a statement to AFP.

To date, there are four vaccines licensed in the EU: Pfizer/BioNTech, Moderna, AstraZeneca and Johnson & Johnson. Four others are “in the process of review” for possible approval: Russian Sputnik, Chinese Sinovac, German CureVac and American Novavax.

The World Health Organization (WHO) gave its approval to Covishield and lamented that some countries reject the product.

The African Union criticized that the lack of authorization in the EU of the low-cost vaccine made in India could cause disruption in Africa, where it is widely distributed.

“It’s a big shame because AstraZeneca-Covishield is exactly the same vaccine as AstraZeneca-Vaxzevria, which is accepted for vaccination,” said Richard Mihigo of the WHO regional office for Africa on Tuesday.

“The only difference is that AstraZeneca-Covishield is manufactured and distributed in other parts of the world outside of Europe,” he added.