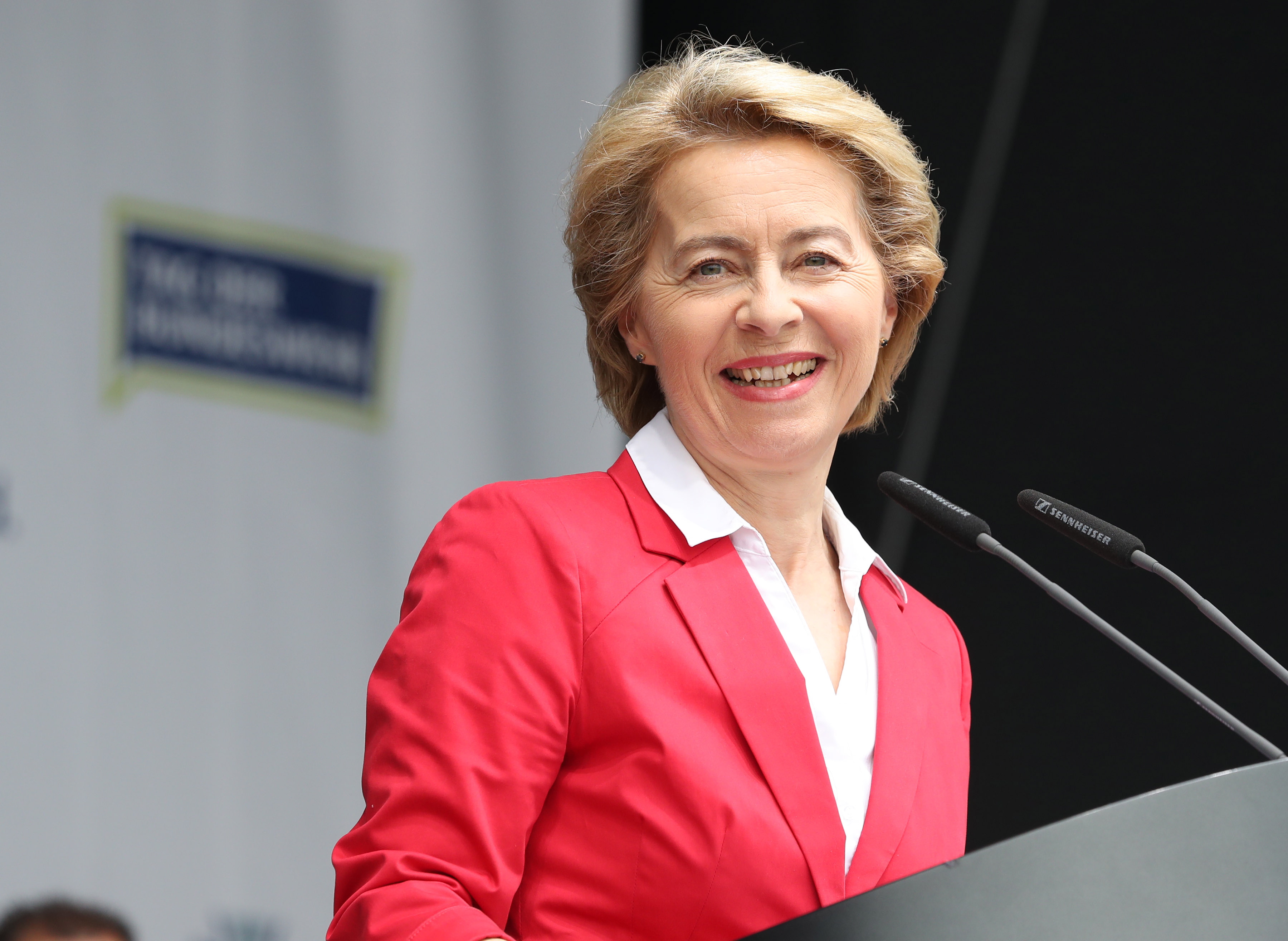 This Wednesday, the European Commission presents a legislative package entitled “Fit for 55” which aims to ensure that the European Union meets the target of reducing emissions by 55% by 2030, compared to 1990 levels.

After the approval, in April, of the European Climate Law – which enshrines in European legislation the objective of achieving climate neutrality by 2050 and a cut in greenhouse gas emissions of at least 55% by 2030 –, the package that will be presented on Wednesday consists of 13 legislative proposals, and will cover areas as diverse as the automobile sector, energy, aviation or the energy efficiency of buildings.

Divided between new legislative proposals and the revision of old regulations, the main objective of the package is to ensure that the European Union (EU) meets the stipulated target in nine years’ time and stays on the path to achieving the climate neutrality until 2050.

Among the different proposals, the community executive is expected to present a Border Carbon Emissions Adjustment Mechanism (CBAM), which has raised concerns both in the United States and China – who fear a protectionist measure – , and which aims to ensure that European companies are not competitively disadvantaged by new environmental standards which will enter into force in the community space.

To this end, the CBAM should simultaneously seek to prevent the phenomenon of “carbon leakage” – according to which companies move their production abroad in order to escape European environmental rules, while continuing to emit the same level of emissions – and establish a “carbon tax” which seeks to ensure that products produced outside Europe do not benefit from lower prices due to reduced environmental standards.

The package is also expected to introduce two new proposals concerning both the aviation and maritime transport sectors, obliging both to use more “alternative sustainable fuels”.

With regard to the aviation sector, the Euractiv news portal indicates that airlines will have to supply themselves with a mixture of fuels when taking off from European airports, and that from 2025 onwards, this should include a percentage of 2% sustainable aviation fuels (SAF), which will rise to 63% by 2050.

Also, according to the British newspaper Financial Times, the package should also establish a tax on fossil fuels used by the aviation industry – such as kerosene, oil and diesel – which will progressively increase over a period of ten years.

The “Fit for 55” should also include a review of the regulation that stipulates the CO2 emissions produced by the automotive sector, which will become more robust and may include a 100% reduction in the automotive sector from 2035, which would mean, in practice, the end of the sale of gasoline and diesel cars.

The package should also propose the revision of the current EU Emissions Trading Regime (EU-ETS) and the directive on energy efficiency.

Looking ahead to the legislative package, European Commission President Ursula von der Leyen said that “Europeans have chosen to make the EU carbon neutral by 2050”, which means “cutting emissions by at least 55% by 2030”.

“On July 14th, we will present a plan to achieve this: our plan for economic growth, for good and sustainable jobs, and for a healthy planet,” he said today. Von der Leyen on your official social network account Twitter.

Europeans have made their choice: make EU climate neutral by 2050.

On 14 July, we‘ll present a plan to achieve this.

After the presentation of the package in question, the set of 13 legislative proposals will pass to the European Parliament and the Council of the EU, which represents all the Member States, which will enter into interinstitutional negotiations to approve the set of measures, a process it is anticipated that it will take several months.