The senator Flávio Bolsonaro (Republicanos-RJ) used social networks this Tuesday, 2, to justify the purchase of a mansion worth...
Read more

The Council of the European Union (EU) decided this Monday to remove Barbados from the list of non-cooperative jurisdictions for tax purposes, adding these so-called tax havens to Dominica and giving warnings to Turkey to increase the exchange of information.

With the changes made on Monday, 12 tax havens identified by the EU: American Samoa, Anguilla, Dominica, Fiji, Guam, Palau, Panama, Samoa, Seychelles, Trinidad and Tobago, the US Virgin Islands and Vanuatu.

Based on the Global Forum on Transparency and Information Exchange for Tax Purposes, of the Organization for Economic Cooperation and Development (OECD), the EU justifies that it added Dominica to its list because it obtained a “partially compliant” rating with the rules for exchanging information.

For its part, the Barbados archipelago was removed from the list, after being included in October 2020, because it is reviewing its rules and awaiting a new classification, the Council said.

Created in 2017, the list is part of the EU’s external tax strategy, aimed at promoting good governance worldwide. It covers non-EU countries that either have not initiated a constructive dialogue with the EU on tax governance or have not fulfilled their commitments to implement reforms. 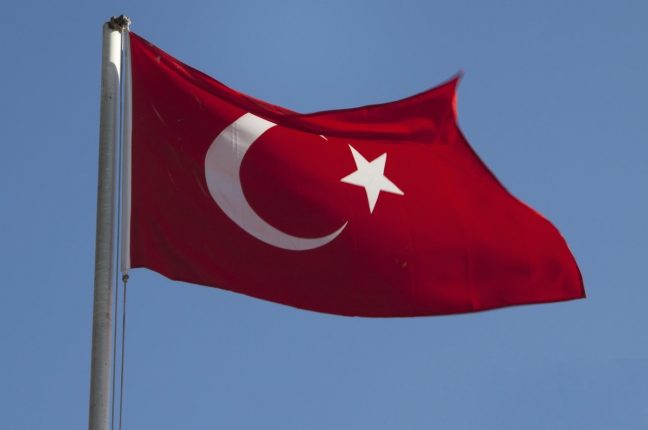 Based on the conclusions adopted on Monday, jurisdictions were identified that, despite not yet meeting all international tax rules, have already made sufficient commitments to implement the principles of good tax governance.

The EU Council noted that Turkey was asked to resolve all open issues with regard to the effective exchange of information with all Member States.

“In this context, it is expected that the Turkey commits to a high political level until May 31, 2021 to effectively activate its automatic information exchange relationship with all 27 Member States by June 30, 2021 ″, indicates the structure in which the countries are represented.

Morocco, Namibia and Saint Lucia were removed from that document for having fulfilled all their commitments, while Jamaica was added for having committed to alter or abolish its harmful tax regime (special economic zone regime) by the end of 2022.

Australia and Jordan have been granted an extension to meet their commitments until an assessment of their reforms is pending. And the Maldives was given an additional four months to ratify the OECD Convention on Mutual Administrative Assistance in Tax Matters.

According to the EU Council, nine jurisdictions have committed themselves to reforming their fiscal policies: Australia, Barbados, Botswana, Swaziland, Jamaica, Jordan, Maldives, Thailand and Turkey. Jurisdictions are assessed by the EU on the basis of criteria such as fiscal transparency, fair taxation and implementation of international standards designed to prevent erosion of the tax base and the transfer of profits.

The senator Flávio Bolsonaro (Republicanos-RJ) used social networks this Tuesday, 2, to justify the purchase of a mansion worth R $ 5.97 million in...
Read more

‘House resumes what matters to the country: vaccine on the arm and food on the plate’, says Marcelo Ramos – Prime Time Zone

In an interview with Prime Time Zone, Vice President of the House analyzed the voting schedule scheduled for the next few days in the...
Read more

The US will impose sanctions on Russia for poisoning Navalny

On Tuesday, the United States is expected to impose punitive sanctions on Russia for its naval poisoning. President Biden's decision to impose sanctions on Navalny's...
Read more

The White House said it has reports that confirm that the Russian Federal Security Service tried to use a chemical agent to kill the...
Read more