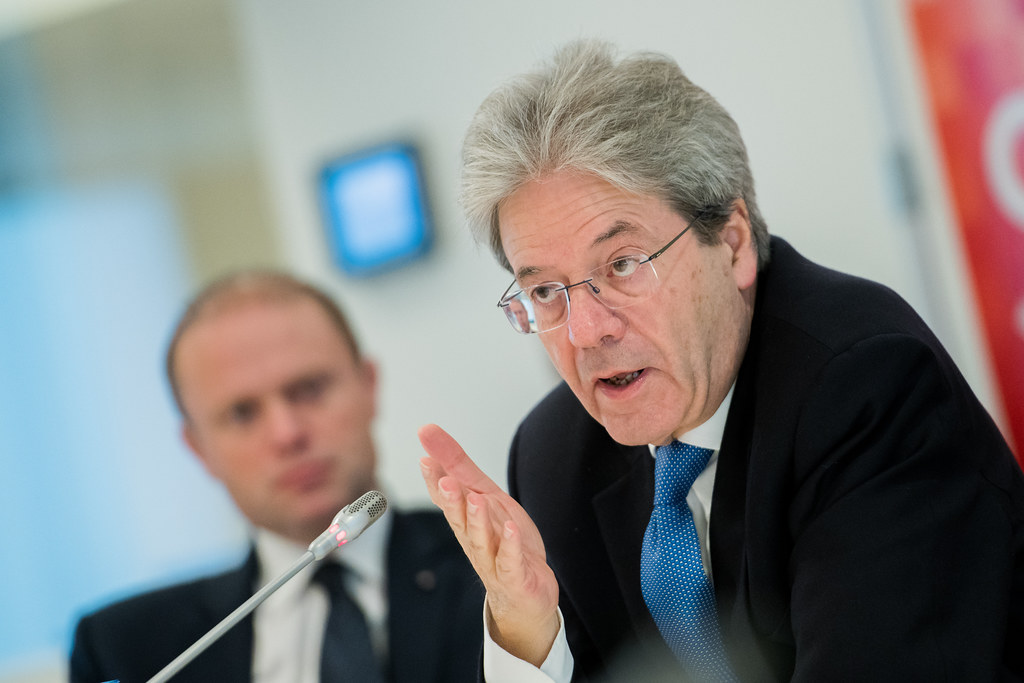 European Commissioner for the Economy Paolo Gentiloni announced this Tuesday that the Commission is preparing changes to an environment-focused recovery package, admitting, however, that covid-19 has changed priorities.

Quoted by ECO, at the Euronext ESG Summit, which takes place this Tuesday and Wednesday, Gentiloni indicated that, since the beginning of the pandemic, “climate change is not a priority, but health and the economy”, but that “time is ticking”, considering that it is the responsibility of European and national authorities to focus on the environment.

“We are very convinced that green taxation can be a strong help in expediting good behavior and choices and making bad behavior and choices more difficult. For that reason, we are going to update our directive on energy taxes, which is more than 20 years old and currently supports more fossil fuels than renewable energies”, he said, predicting a 4.2% growth in the European economy this year.

“We need a strong and global ambition for green financing and for greening finances”, he underlined, stressing: “This is what we should work on in the coming years. In the European Union, we are setting a good example as sustainability and the green economy are at the heart. This was an outstanding choice of the new commission”.

“For that reason, we are going to update our directive on energy taxes, which is more than 20 years old and currently supports more fossil fuels than renewable energy”, added the official.

According to him, “the commitment exists and money exists. This is unheard of. We have huge amounts to spend and concentrate on the green transition and digital competitiveness. We have a great opportunity, based on public investment, but also on the capacity to attract private investment”.

In July, Brussels will present 12 proposals for legislation to reduce carbon emissions by 55% by 2030, including taxes, competition rules in carbon markets for companies and a cross-border carbon adjustment mechanism.