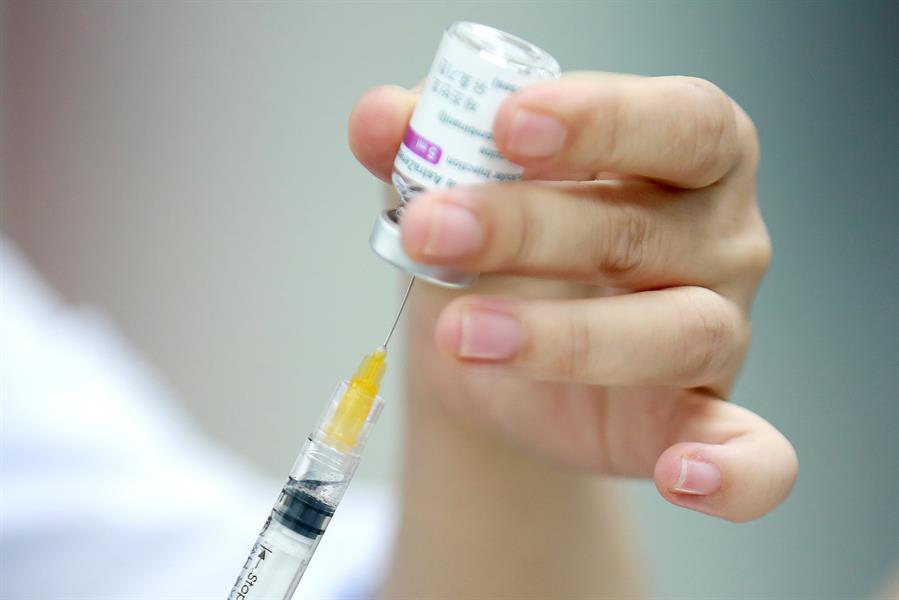 Norway, Sweden and Denmark will maintain the suspension while analyzing occurrences in their territories; Oslo hospital claims to have found direct link between immune response and blood problems

Germany, Spain, France, Holland, Italy e Portugal are among the countries that in the coming days will resume the use of vaccine against Covid-19 gives AstraZeneca–Oxford University. The decisions come after the European Medicines Agency (EMA) on Thursday, 18, ruled out the link between the immunizer and the cases of thrombosis reported on the continent in recent weeks. On the same day, the Regulatory Agency for Medicines and Health Products of the UK (MHRA) issued the same opinion, reiterating that no evidence was found that blood clots are occurring more than would be expected in the absence of vaccination. AstraZeneca, for its part, admitted that there are “very rare cases” of serious cerebrovascular complications that “justify further analysis”, but that “a causal relationship with the vaccine has not been proven”. The pharmaceutical company also ensured that there is no evidence of problems related to specific batches or particular production facilities.

About that, Norway, Sweden e Denmark maintain the decision to suspend the use of “Oxford vaccine”While studying the episodes recorded in their respective territories. On Thursday, 18, there were new deaths from thrombosis in people who had recently received the immunizer in Norway and Sweden. A group of doctors at the University Hospital in Oslo said that the immunological reaction of the immunizer developed by AstraZeneca is the cause of the thrombosis suffered by three health professionals hospitalized at the site over the weekend – one of them died last Sunday, 14. “We did several findings that may explain the clinical evolution of patients. These findings support our hypothesis that they had a strong immune response that led to the formation of antibodies, which in turn can activate platelets and cause thrombi, ”said Pal André Holme, head of the medical team.