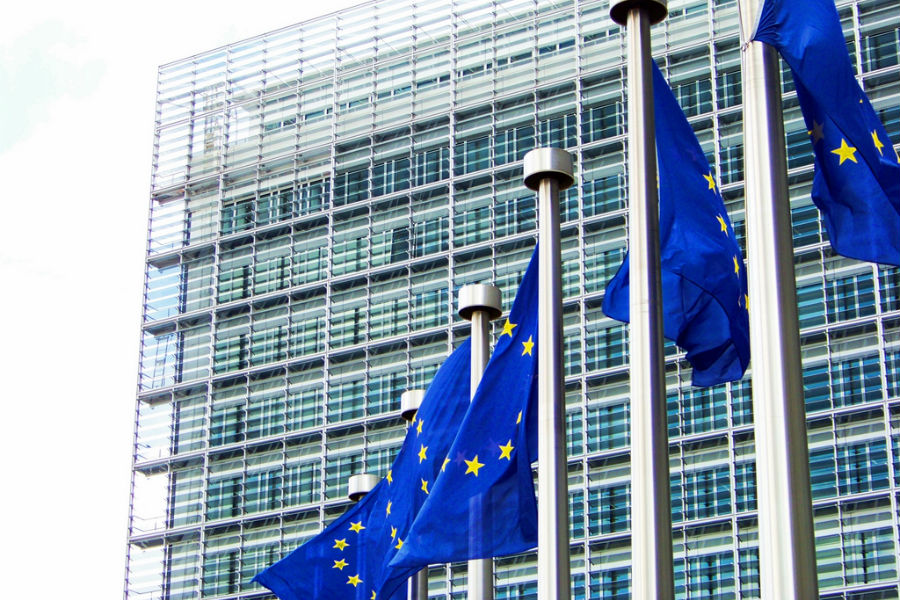 The European Parliament approved the adoption of the covid-19 digital certificate, which will allow EU citizens who have already been vaccinated, recovered from an infection or tested to travel without restrictions within the European Union from 1 July.

In a vote held on Tuesday in Strasbourg, but the result of which was only released this Wednesday morning – due to the counting of votes at a distance, as the plenary session is held in a hybrid format – the assembly gave its ‘light verde’ to the certificate with 546 votes in favour, 93 against and 51 abstentions.

After, in mid-May, the negotiators of the Portuguese presidency of the EU Council and the European Parliament reached a political agreement on the certificate, proposed by the European Commission last March, the approval by the assembly of the text of the compromise that legally frames the document paves the way for its entry into force, as planned, on 1 July, by a 12 month duration.

Conceived for facilitate the return to free movement within the EU and supporting the tourism sector in particular, in an attempt to ‘save’ the summer of 2021, this ‘transit pass’, which should be free, will work similarly to a travel boarding pass, in digital and/or paper format. , with a QR code to be easily read by electronic devices, and that is made available free of charge, and in the citizen’s national language and in English.

As part of the implementation of this European certificate, it is expected that Member States will not apply restrictions again, when almost half of Europeans have already received the first dose of the vaccine against the covid-19 disease, unless the epidemiological situation justifies it. , but it will always be up to national governments to decide whether travelers with the certificate will have to undergo quarantine, further testing (for example, in addition to entry tests) or additional requirements.

On Tuesday, the European Commission urged EU member states to start issuing certificates proving vaccination, recovery or testing to covid-19, in order to avoid “major blockages” in the official launch of the digital document at the community level.