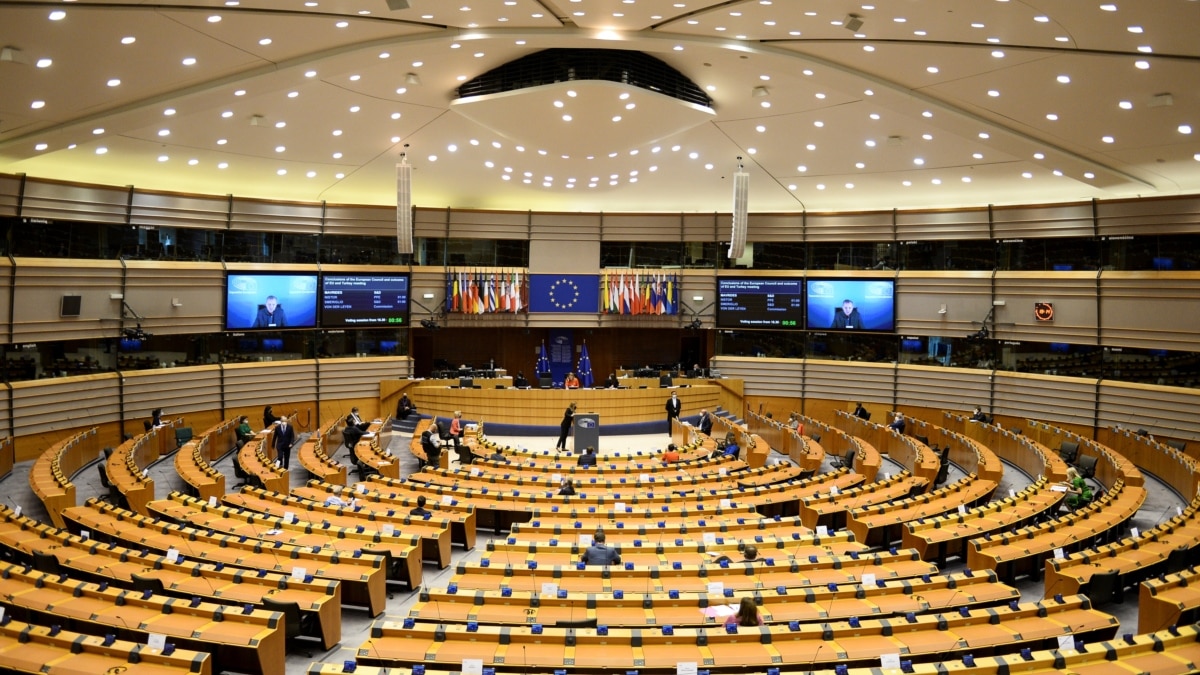 EU parliamentarians made a statement on the July 5 violence in Tbilisi. They are: Marina Caliurand, Viola von Cramon and Sven Mixer. In a special statement, they condemned the violent incidents that took place on the day of the March of Dignity. The information is spread by “Radio Liberty”.

“We strongly condemn the violent attacks on civil activists, community members and journalists in Tbilisi yesterday (July 5), which, unfortunately, led to the forced cancellation of the LGBTQ Pride march. Unfortunately, before the Pride parade, the Georgian authorities and religious leaders were unable to speak loudly and clearly against homophobic rhetoric. We regret that the Government of Georgia has not shown a willingness to ensure the security of this gathering dedicated to tolerance.

Like other citizens, LGBTQ + individuals should be able to exercise their constitutional rights, such as participate in peaceful assemblies.

The Georgian government has submitted an official application for EU membership in 2024. We remind them that the preconditions for EU membership set out in the Copenhagen Criteria are, among other things, the stability of the country’s institutions that ensure democracy, the rule of law, respect for human rights and minorities. “We expect the Georgian authorities to arrest the perpetrators of these attacks and hold them accountable in full accordance with the law,” the statement said.