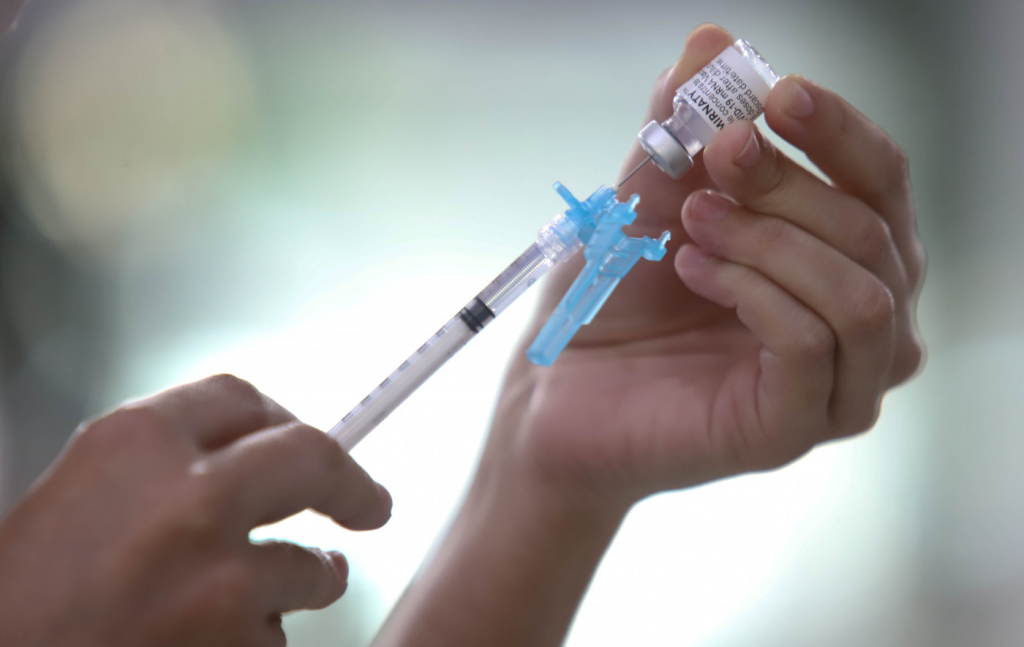 Announcement was made this Tuesday, 31, in the form of a thank you by the President of the EU Commission, Ursula von der Leyen, on social networks

the president of European Commission, Ursula von der Leyen, used social media on Tuesday, 31, to announce that the goal of vaccinating 70% of the entire adult population of the European Union with two doses against Covid-19 before the end of summer was fulfilled. “70% of adults in the EU are fully vaccinated. I want to thank the many people who made this great achievement possible. But we have to go further. We have to vaccinate more Europeans. And we have to help the rest of the world get vaccinated. We will continue to support our partners”, he said. Altogether, about 255 million people in the regions are fully protected. The Commission led by Ursula had the intention of centralizing the purchase of immunization agents for all EU member countries.

Immunization in the region – which recorded the first elderly person vaccinated in history, in the UK, in December 2020 – faced some obstacles throughout 2021 with delays in deliveries and suspension of doses of AstraZeneca in some countries. Among the 27 nations, Ireland leads the proportional number of immunized with 85.5% of the adult population reached, followed by Denmark, which has 83.5%, and Portugal, which has 82.4%. The countries with the lowest immunization rates in the adult population are Bulgaria (20%), Romania (31.9%) and Latvia (45.5%). At the moment, the European Medicines Agency is considering whether a booster dose should be given in the population considering new variants of the disease.