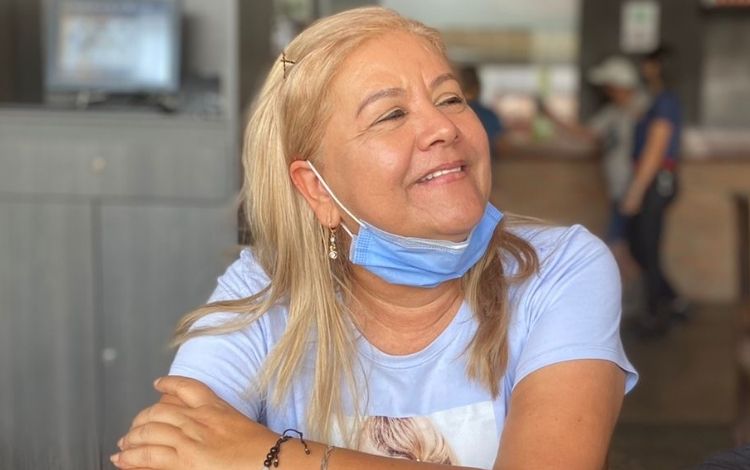 The procedure would take place this Sunday, 10, but was blocked by a commission that analyzes the right to die with dignity; colombin is diagnosed with amyotrophic lateral sclerosis (ALS)

A euthanasia from colombian Martha Sepulveda was cancelled. The procedure was scheduled to take place this Sunday morning, 10, and she would be the first person to receive the procedure at the Colombia without being terminally ill. The information was confirmed by the Instituto Colombiano de Dor (Incodol), the clinical center where the procedure would be performed, as disclosed by BBC Mundo. The decision was taken after the Interdisciplinary Scientific Commission for the Right to Die with Dignity unanimously decided that euthanasia would be canceled, as the points presented do not meet the criterion of terminal illness. Lucas Correa, Martha’s lawyer, told the BBC that the decision to cancel the procedure is “illegitimate, illegal and arbitrary” and stated that her client is losing the right to die with dignity.

“They are forcing her to live a life she doesn’t want to continue living, with suffering and pain that she considers incompatible with her idea of ​​dignity,” the lawyer said. A little over a year ago, the Constitutional Court of Colombia ruled that people with “intense physical or mental suffering” due to an incurable injury or illness would have the right to euthanasia. Martha has a diagnosis amyotrophic lateral sclerose (ALS), an incurable and degenerative disease that affects the voluntary movement of muscles. Terminal illness is not considered terminal. In an interview prior to Snail TV, Martha, 51, has declared she is Catholic but believes God does not want to see her suffering. “In the state I’m in, the best thing that can happen to me is to go to rest,” he said.