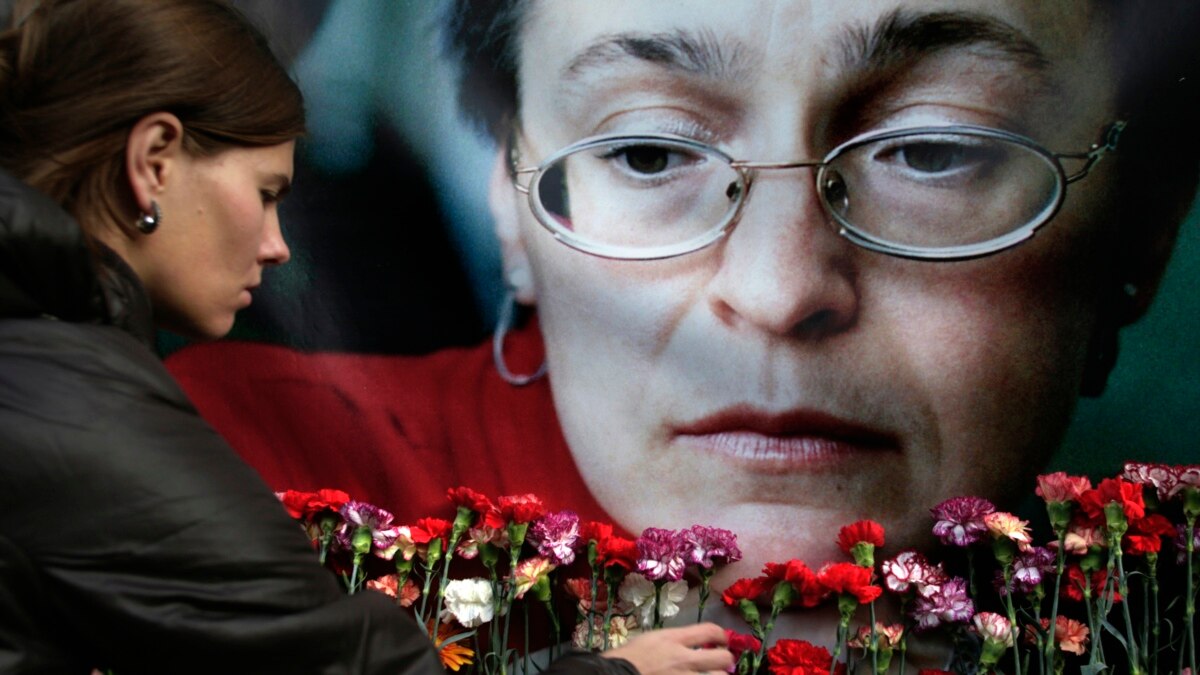 Fifteen years have passed since the murder of the famous Russian journalist Anna Politkovskaya. America and the European Union continue to call on the authorities to punish the perpetrators. However, in Russia the opposition and the independent media are under increasing pressure.

Politkovskaya was a critic of Russian President Vladimir Putin. His journalistic work exposed corruption schemes in the Russian government. He wrote about human rights abuses and other cases in the North Caucasus, particularly in Chechnya. On October 7, 2006, on Vladimir Putin’s birthday, a journalist was killed at the entrance to his apartment building.

The case is still unsolved. The independent publication Novaya Gazeta, where Politkovskaya worked, says the statute of limitations for the crime expires in 15 years and if the court does not extend it, the journalist’s killers will go unpunished in the future.

Dmitry Murativ, editor-in-chief of the publication, told RFE / RL that he had written an official letter to the investigative committee asking if the case had been closed. According to the response, “the investigation is ongoing.” Kremlin spokesman Dmitry Peskov, in response to a question about the case, said that punishment for such crimes is paramount.

In 2018, the European Court of Human Rights ruled that the state had failed to meet its obligation to investigate the murder of a journalist.