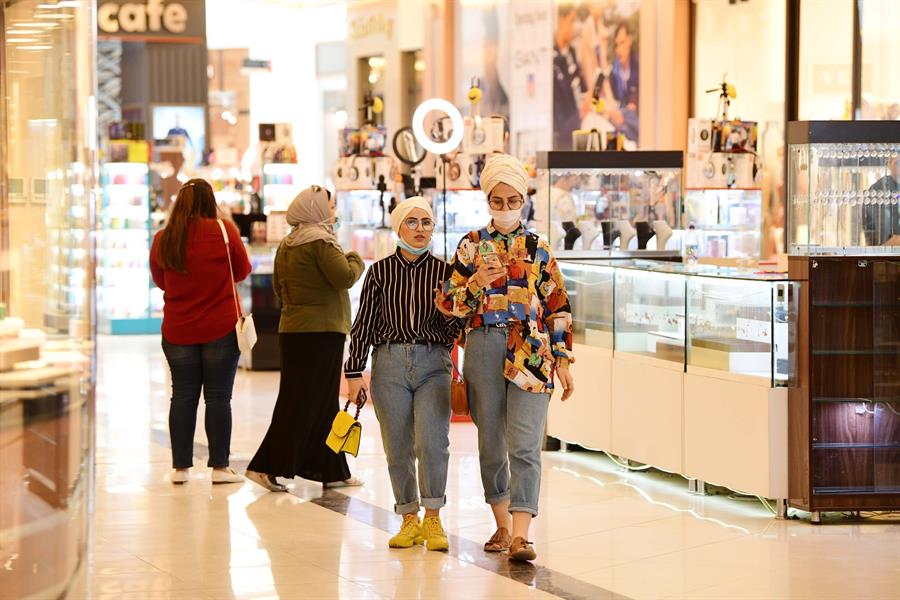 However, representatives of restaurants, beauty salons and gyms had the expectation of returning to work this weekend.

A Federation of State Trade Associations it’s at São Paulo Commercial Association celebrate the possibility of returning to work, even if only to a limited extent. The entities put pressure on the government to Sao Paulo for the return of the functioning of non-essential services. For the sector, the reopening with reduced hours and a 25% capacity restriction are not the best measures to avoid agglomerations. Even so, Sérgio Zeintunlian, owner of a chain of clothing stores, reacted with relief to the announcement.

“This extension would certainly cause more layoffs, more than we unfortunately had to fire. So this opening came at a good time, despite having its limitations. She is always welcome and celebrated. ” The president of the Brazilian Association of Shopping Tenants, Nabil Sahyoun, said that flexibilization is a victory for the sector, which has had more than 15 thousand stores closed and lost an average of 140 thousand employees. “Less bad than now the government and secretaries understood that it had to be made more flexible. Anyway, the consequences of the sector are catastrophic with the loss of job, closing of stores. But we have to look ahead. ”

Representatives of restaurants, beauty salons and gyms had the expectation of returning to work this weekend – but the return was only for next week. The sectors fear that more this stopped period could increase the loss. Data from SEBRAE Nacional point out that 73% of entrepreneurs in the beauty industry are in debt. Since the beginning of the pandemic, 30% of entrepreneurs have closed their doors. This month alone, 90% were unable to afford the payroll costs of the deal. The owner of a chain of beauty salons, Rosângela Barchetta, defends that the activities of the sector should be considered essential and guarantees that hairdressers tend to be a safe environment. “Beauty salons have safe protocols, yes. The person washes hands all the time, manicurists, hairdressers wash their hands, everyone with a mask, glove. There’s no way, right? It is much safer. Worse than that is going to be the break-break that is happening in the market. ”

According to the president of the Brazilian Association of Beauty Salons, José Augusto Santos, the sector needs to return to normal urgently. “There was a need to start activities urgently. We understand the health problem, we understand the seriousness of the situation. But it also understands that we have enough protocol to guarantee the safety of the consumer, the employee, the professional. ” After the government of São Paulo announced that it will keep curfew between 8:00 pm and 5:00 am until at least the 30th, the city government of the capital decided to extend the night vehicle rotation in the city of São Paulo. The driver who is caught driving in places and times not allowed will have to pay a fine of R $ 130.16.