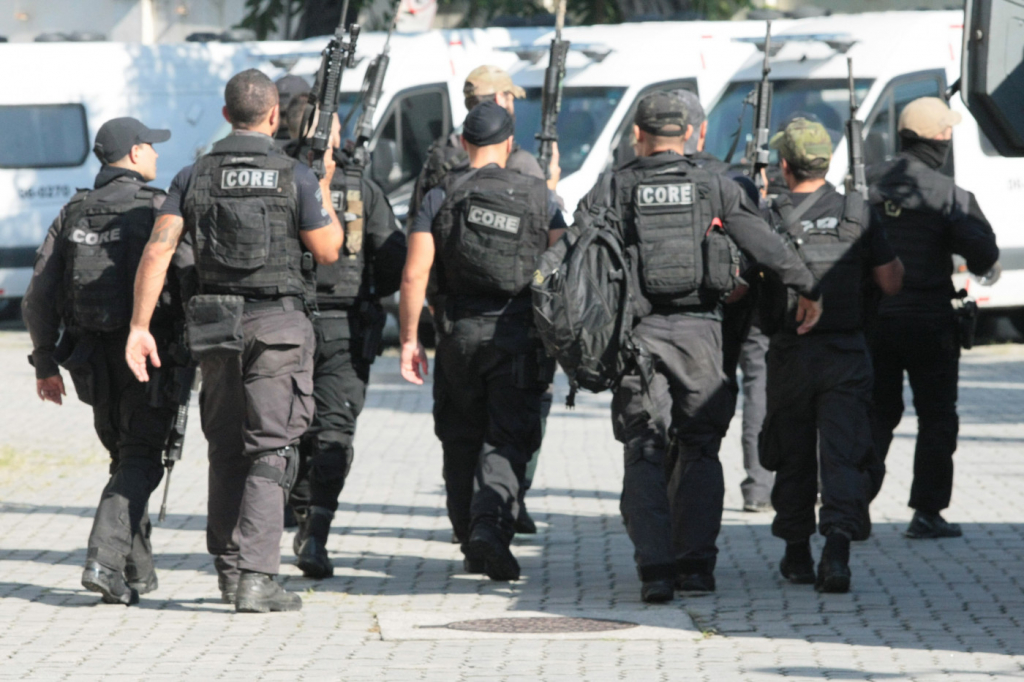 Data include violence against LGBTs, women, blacks, as well as children and adolescents; calculation is based on the monitoring carried out by the Safety Observatory Network in RJ

Every half hour, a person is chased and suffers serious or lethal aggression during the approaches of civil and military police. Data include violence against LGBTs, women, racism, in addition to children and adolescents. The calculation is based on the monitoring done by the Security Observatory Network in Rio de Janeiro. The possibility that the frequency and number of cases are much higher is great. In most Brazilian states it is difficult to find official statistics on police violence. Pablo Nunes, coordinator of the research, counts the number of 31.5 thousand cases of occurrences in just five Brazilian states.

“Cases of violence, racism, LGBTphobia, violence against women are very serious cases, right? We cannot naturalize the violence that we have witnessed in Brazil over the years. It is a completely unacceptable violence that should have stronger reactions in terms of resolving these issues and not deepening it.” Data researched by the Observatório da Segurança show that 57% of the total cases involve police actions. The State of Rio de Janeiro had eight police actions a day, in 2021, even with the determination of the Supreme Federal Court to prohibit operations in slums during the pandemic, aiming precisely to reduce the number of deaths. The Bahia Police appears as the most lethal in the Northeast and the State with the highest number of massacres. The state of Pernambuco, on the other hand, has the highest number of attacks on children and adolescents. In Ceará, it leads the number of occurrences of LGBTphobias. In the State of São Paulo, rape and violence against women predominate.

Pablo Nunes also cites recent examples of impunity. “Which points to a very violent action that still fails to guarantee rights, the fight against crime so as not to victimize people like João Pedro, like Kathlen. And so many other victims of violence during police operations, such as the action in Paraisópolis.” Monitoring takes into account the reports that are published in the press in general, police reports and complaints made on social networks. The period to reach these numbers was from June 2019 to May this year. Starting in August of this year, the Security Observatory Network will start operating in two new states: Maranhão and Piauí. The objective is to have its own headquarters in each state to monitor police actions across the country. In this way, it hopes, finally, to be able to fulfill the mission for which it was created: to show the lack of transparency of the police in Brazil.