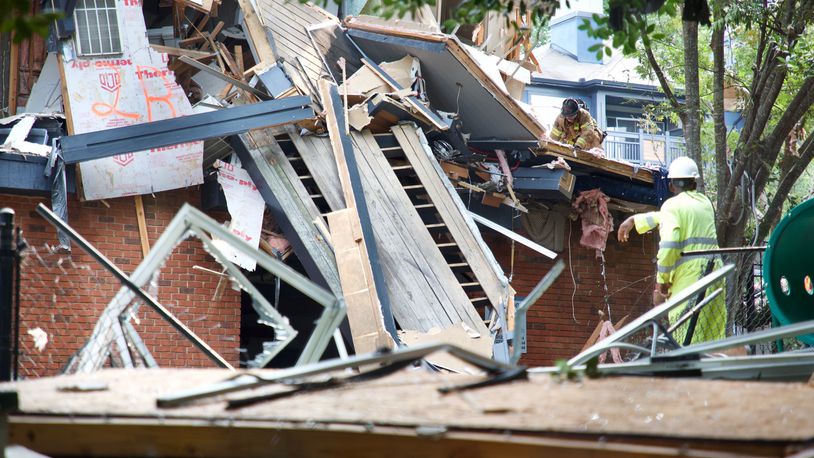 Atlanta apartment complex had its entire structure damaged by the incident

An strong explosion registered this Sunday, 12, in a residential building in Atlanta, US USA, left at least four people with minor injuries, according to information from local authorities. As a result of the incident, which took place in Dunwoody, a suburb of Georgia, at least 15 of the 20 apartments in the three-story building suffered some sort of damage, according to local Fire Department deputy chief Melvin Carter. Also according to the same source, the explosion may be related to Gas Leak. “We continue to search the building, there is a lot of structural damage and the structure is unstable,” said Carter, during a press conference, as reported by the American broadcaster ‘ABC News’. The Dunwoody Police Department indicated on Twitter that it received calls about the explosion around 1:30 pm local time (2:30 pm EDT) and that it was still investigating the case.