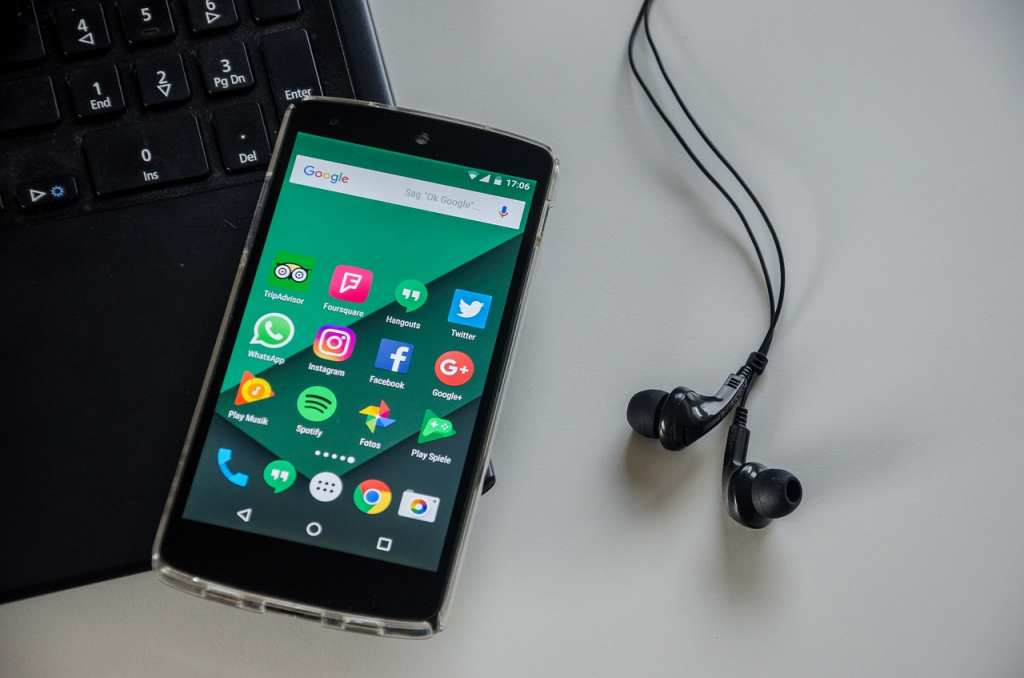 PixabayFacebook had a stoppage this Monday

Facebook, WhatsApp and Instagram have been down since the beginning of this Monday morning, 4, and the company of Mark Zuckerberg has been working for the past few hours to re-establish access. According to the New York Times, the Facebook sent a small team to its headquarters in California to manually correct errors displayed on the servers. The newspaper had access to an internal memo that said there were failures in the company’s internal system, including security systems, internal calendar and scheduling tools. Cell phone calls and employee emails were also affected. The memo further states that service disruption is “a HIGH risk to people, MODERATE risk to assets, and a HIGH risk to Facebook’s reputation.” According to sources heard by the NYT, a hacker attack is out of the question because of the high degree of difficulty.