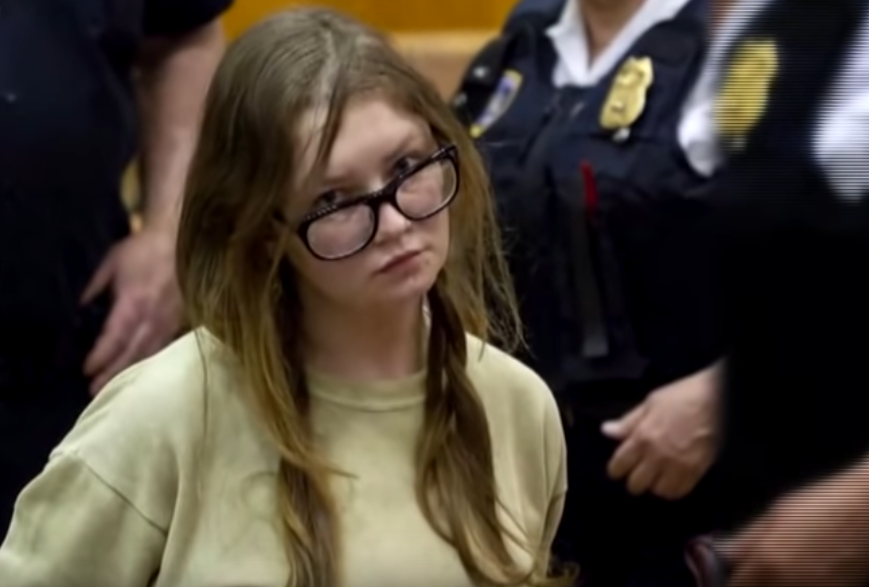 Anna Sorokina, a young Russian woman who pretended to be a millionaire heiress to defraud banks and other financial institutions in New York, in the United States, used a large part of the money paid by Netflix to adapt her story to a television series and compensated her victims. .

The young woman, who performed in elite New York circles as Anna Delvey, a German heiress with a fortune estimated at 60 million euros, defrauded banks, luxury hotels, restaurants and several people to finance her lifestyle.

In total, it has defrauded several people and institutions in more than 200 thousand dollars.

Now, after receiving $ 320,000 from the platform streaming for the rights of its history, Sorokina used this money to compensate some of those targeted.

According to the portal Insider, who had access to records that record payments, the false heiress used $ 199,000 to pay off debts with banks and another 24 thousand dollars for pay state fines.

Up to 12 years imprisonment

Experts heard by Insider explained that Sorokina I was not obliged to use immediately the money paid by Netflix to compensate its victims, once he appealed the sentence. In fact, if your appeal is successful, you may not even have to pay anything, according to Dmitriy Shakhnevich, an expert at John Jay College.

Still, Sorokin wanted to pay off its debts with City National Bank and Citibank.

According to his lawyer, Sorokin believes he owes money to these institutions, despite considering that you didn’t steal them. “[Anna] he said to me: “I want them to be paid. I didn’t steal the money, but I owe them that money and I’m not going to fight it ”.

Story will be adapted by Shonda Rimes

The circle of friends with whom he had relationships in New York believed that Sorokina had a fortune of 67 million dollars and that his father was an oil diplomat.

In fact, Sorokina was born in Russia in 1991, having moved in 2007 with his family to a small town near Cologne, Germany. Her father worked as a driver, also selling air conditioners and heaters.

It was in 2017 that the authorities discovered that Anna Delvey was after all Anna Sorokin, a Russian woman with no money and not a German heiress, as she claimed to be. His life became known after the Vanity Fair publish the story of one of the former friends of the false heiress, who was allegedly defrauded by $ 62,000

The story of the young woman caught the attention of Shonda Rimes, the North American series producer Grey’s Anatomy, which bought its rights and will make Anna Sorokin the new protagonist of its first bet for the platform of streaming Netflix.