A tragic death in 2019 has yielded a lawsuit in the USA this year. Marshall Hutchings wants to sue Fresno Sports and Events, the company that owns the Fresno Grizzlies baseball team, after his father’s death during a contest eating tacos that happened at Chukchansi Park and was organized by Fresno. According to him, the official did not inform his father, Dana, about the risks involved in eating a very high number of food in a short period of time. Dana, 41, died after choking on leftover “chewed and not chewed” taco, according to the TMZ website. Marshall said a group of people tried to revive his father with CPR and defibrillator, but Dana was presumed dead when he arrived at the hospital. 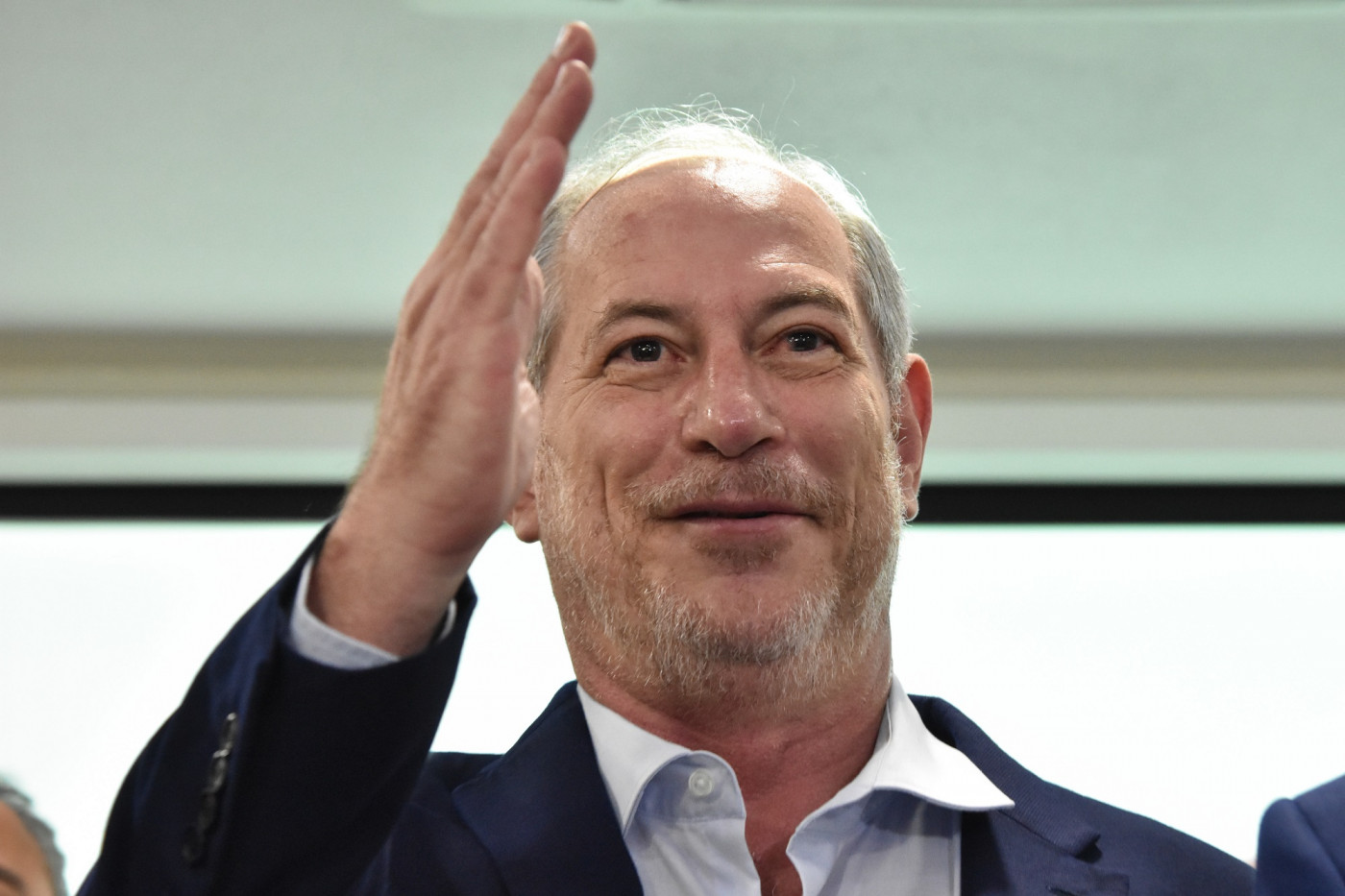 Augusto Nunes: When asking for Lula to be vice, Ciro is swallowed by cleverness that has already defeated him before 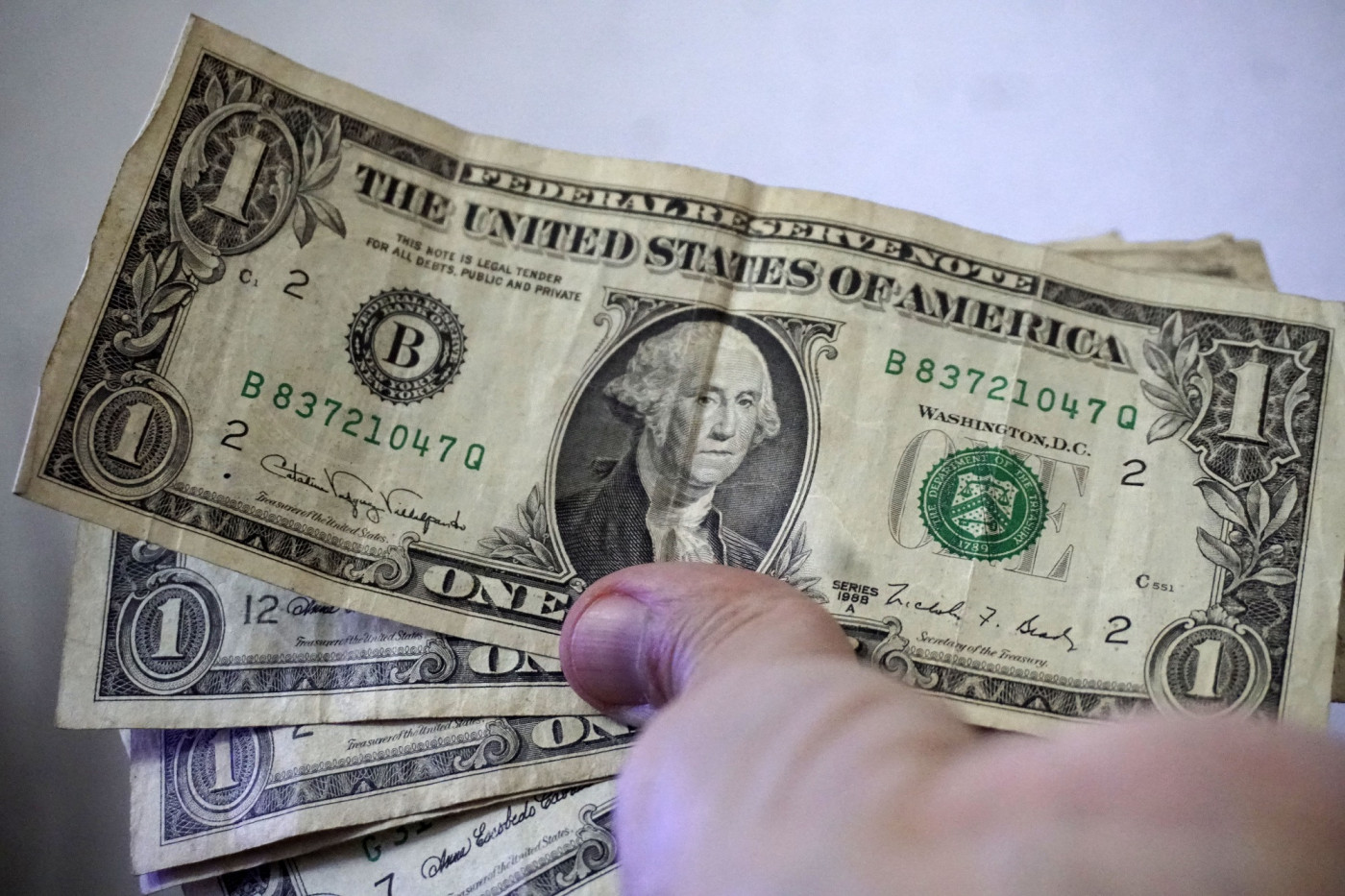 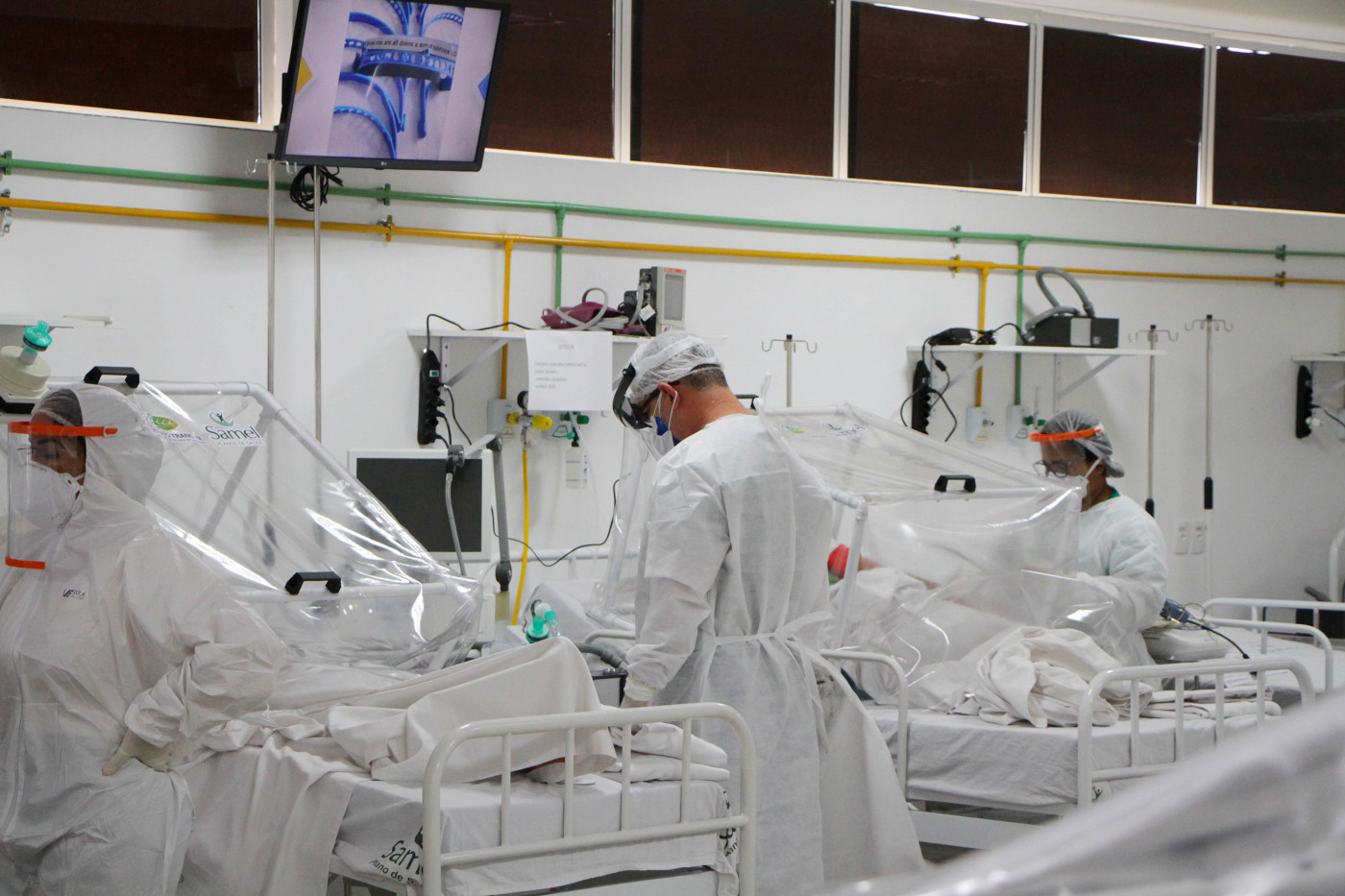 According to the son, the company needs to pay compensation to the family because it should not hold an event of this size for newbies, since most of these contests involve professionals and are organized in a serious way, with previous training and preparation. Marshall filed a wrongful death lawsuit and asked a judge to award compensation. The amounts requested by the Hutchings family were not revealed.

The former Santos and Atlético-MG coach celebrated the fact that Olympique had 'dissociated' from the project promoted by Real...
World

Corinthians x River Plate-PAR: Where to watch the South American live on TV and online

Covid-19: Notary’s offices in São Paulo have a drop of up to 70% in deaths of the elderly and an increase among young people...

Will Melia’s guarantors be MEPs? – What not to miss on April 23