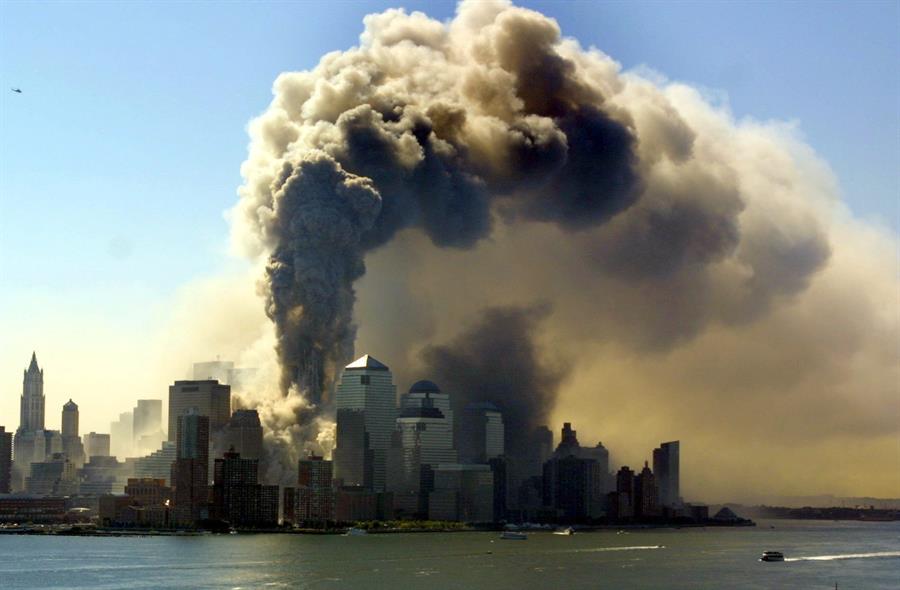 Memorandum details investigation into alleged aid by Saudis to hijackers of planes used in the attack, but offers no conclusions about the participation of the Saudi Arabian government

On the 20th anniversary of the attack on the World Trade Center’s twin towers USA, the FBI released the first secret document referring to the attack, after determination of the president Joe Biden. According to international agencies, the memorandum that was made public on Saturday, 11, is dated 2016 and details the investigation into an alleged logistical help from Saudis who are linked to authorities in the country to the hijackers of the planes used in the attacks. The document details the connections that led the FBI to investigate Omar al-Bayoumi, who was allegedly a Saudi student in Los Angeles, but who the FBI suspected was from the country’s Middle East intelligence service.

However, the report does not present any conclusions regarding the participation of the Saudi Arabian government in the attack. Of the 19 hijackers from the planes, 15 were Saudis, as well as Osama Bin Laden, founder of Al-Qaeda, terrorist group that claimed responsibility for the attacks. This is not to say, however, that the Saudi government directly financed 9/11, something they have always denied. Relatives of the nearly 3,000 victims believe in the participation of the Middle East country’s regime in the attack and ask for a deeper investigation into this possibility. Last Wednesday, the 8th, the Saudi embassy said it supported the release of FBI documents and that any claim that Saudi Arabia was an accomplice in the attacks was “categorically false”.