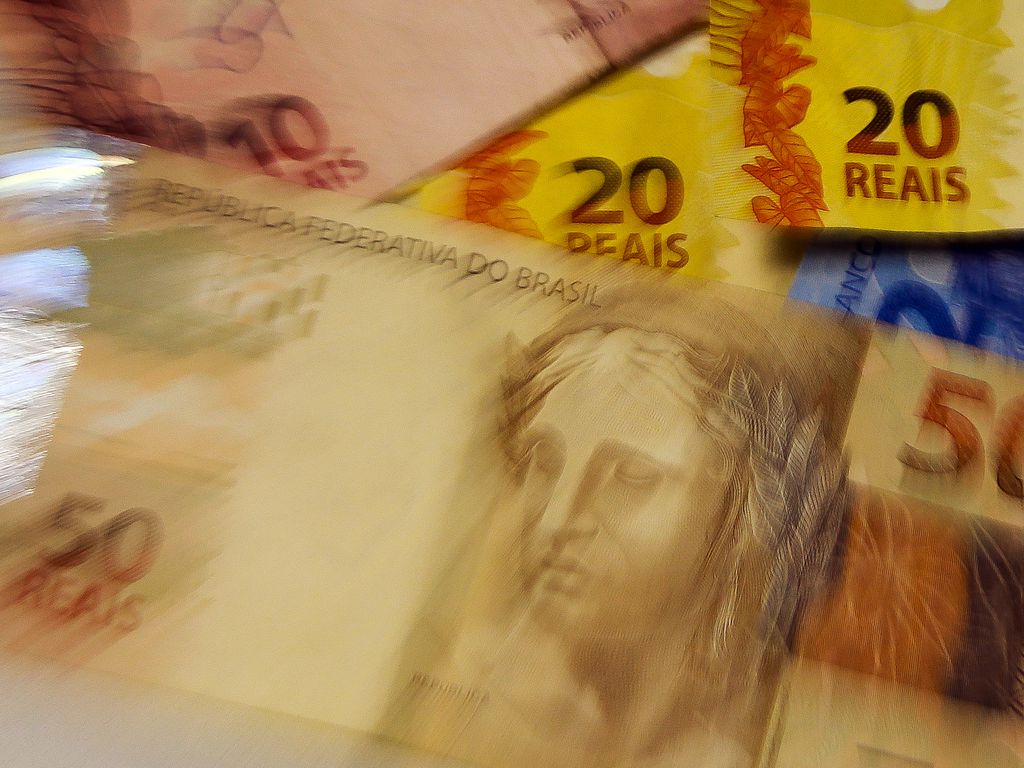 Federal Revenue data show collection of R$ 881.9 billion in the period, the most expressive in 26 years

Federal tax collection reached BRL 881.9 billion in the first half of 2021, with a real increase of 24.49% compared to the same period last year, reported the IRS this Wednesday, 21. This is the highest value for the first half of the year since the beginning of the historical series, in 1995. The result was driven by the collection of R$ 137.1 billion in June, an amount already readjusted by the measured inflation fur Broad Consumer Price Index (IPCA). In comparison with the same month last year, the tax revenue increased 46.77%, the second best performance in the series. The result interrupts the sequence of historic monthly collections started in February, despite the worsening of the new coronavirus pandemic and the resumption of measures for social isolation at the end of the first quarter. The sum of taxes is constantly pointed out by the Minister of Economy, Paulo Guedes, as an indicator of the resumption of economic activity in 2021 after the shock of the health crisis.

According to the Federal Revenue Service, the result for the semester is a reflection of non-recurring factors, with emphasis on the collection of R$ 20 billion in Corporate Income Tax (IRPJ) and Social Contribution on Net Income (CSLL), against collection of R$ 2.8 billion in the same period of the previous year. “In addition, compensation increased 89% in June 2021 compared to June 2020 and grew 51% in the accumulated period”, informed the tax authorities.