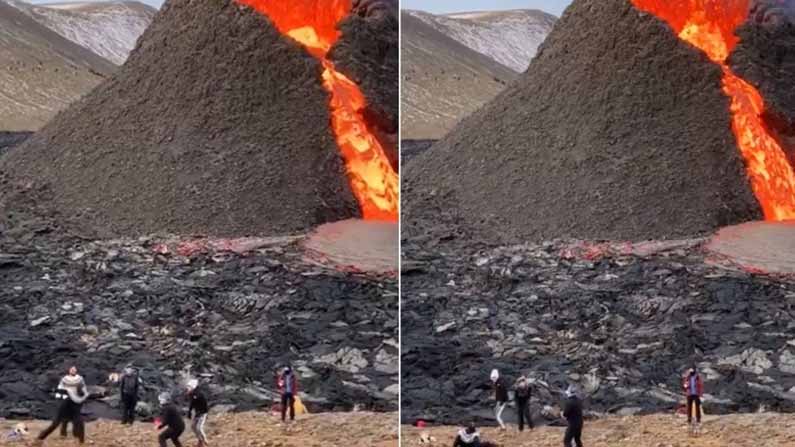 Fiery lava erupts from the volcano. A short distance away, some people were seen playing volleyball.

The Fagradles volcano erupted violently in Iceland due to an earthquake. 800 years later, a lot of lava is coming out of this volcano. 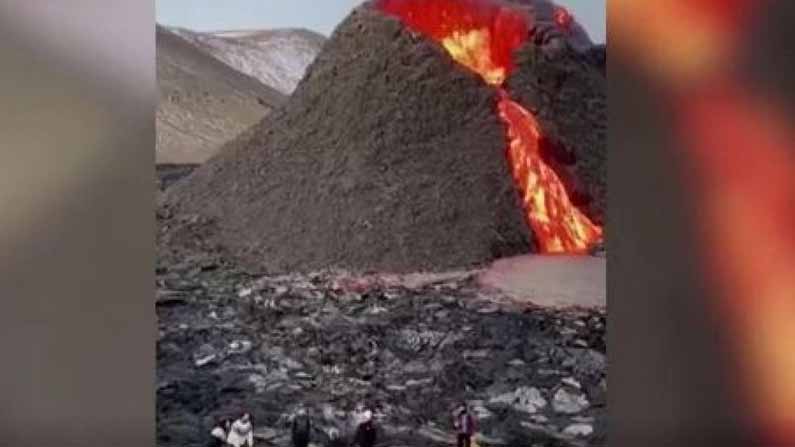 The whole mountain became a fire. Looking at the fiery lava, it feels like a river of fire is flowing. Many photos of this volcano have gone viral. 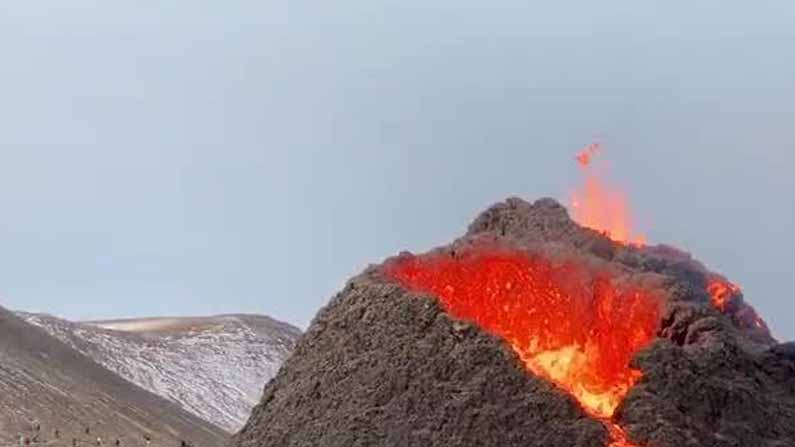 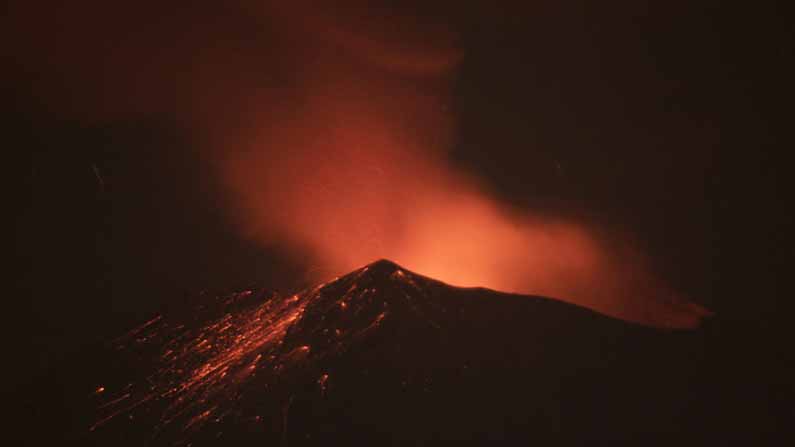 The video of the incident also went viral on social media. This video was shared by Twitter user ruteinars. 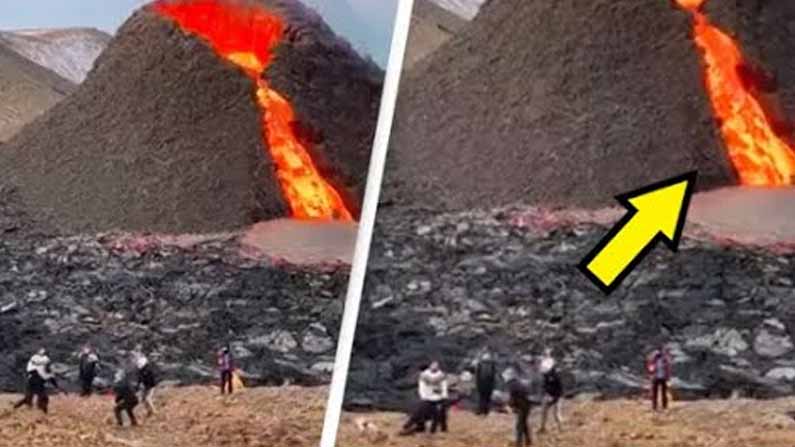 Some are risking their lives in the name of adventure. Netizens are issuing warnings that such practices are not correct.