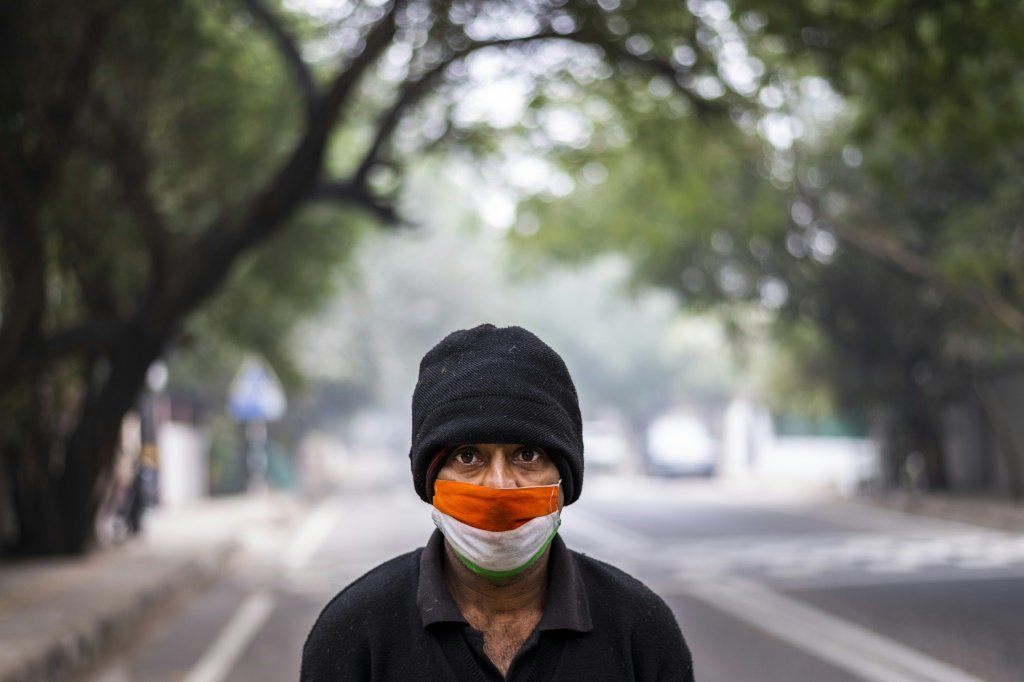 The coronavirus pandemic has caused at least 1,806,072 deaths worldwide since the World Health Organization (WHO) office in China reported the onset of the disease in December 2019 – according to a balance made by AFP on Thursday (31) , based on official sources.

How is the stock exchange with the launch of the vaccine? See now the analysis of the best companies to invest in today.

Since the start of the pandemic, more than 82,676,050 people have contracted the disease. Of these, at least 51,918,900 have been recovered, according to local health authorities.

These figures are based on the reports communicated daily by the health authorities of each country and exclude corrections made “a posteriori” by different agencies, such as in Russia, Spain, or the United Kingdom.

Since the beginning of the current health crisis, the number of tests performed has increased considerably, and screening techniques have improved, causing a rise in reported infections. Even so, the number of diagnosed cases reflects only a part of the total number of contagions. Less severe cases, or asymptomatic, remain undetected. 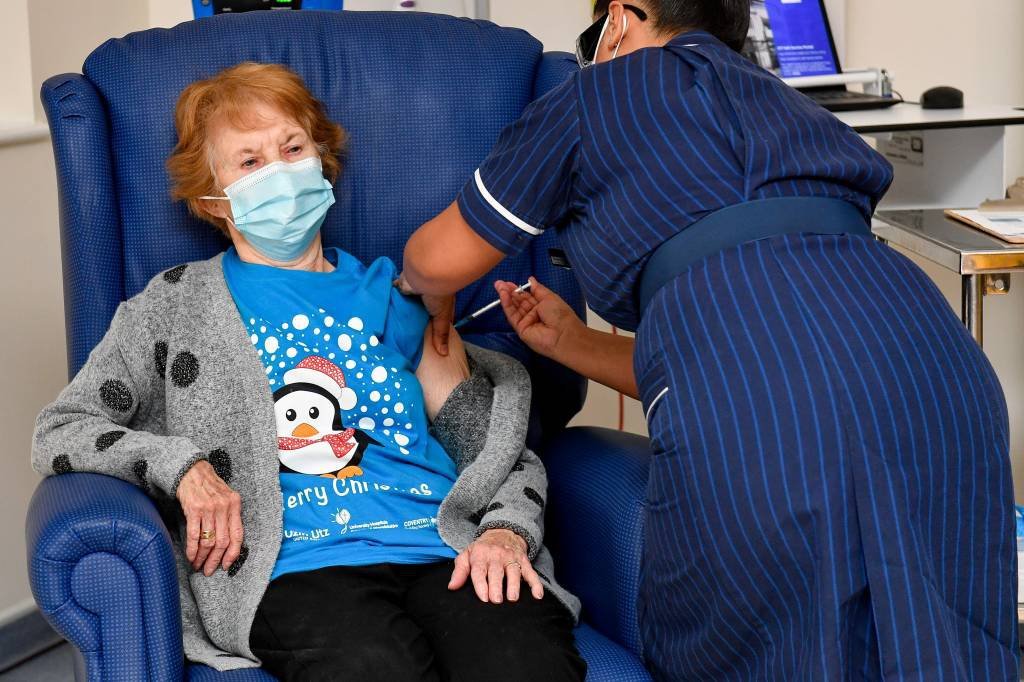 Margaret Keenan, 90, became the first person in the world to receive the Pfzer / BioNtech vaccine against covid-19 outside a clinical trial

Margaret Keenan, 90, became the first person in the world to receive the Pfzer / BioNtech vaccine against covid-19 outside a clinical trial (Jacob King / Pool / Reuters)

This balance was based on data from national authorities collected by AFP newsrooms and information from the World Health Organization (WHO).

Due to corrections by the authorities, or the late release of data, the increase in numbers published in 24 hours may not correspond exactly to the figures from the previous day.