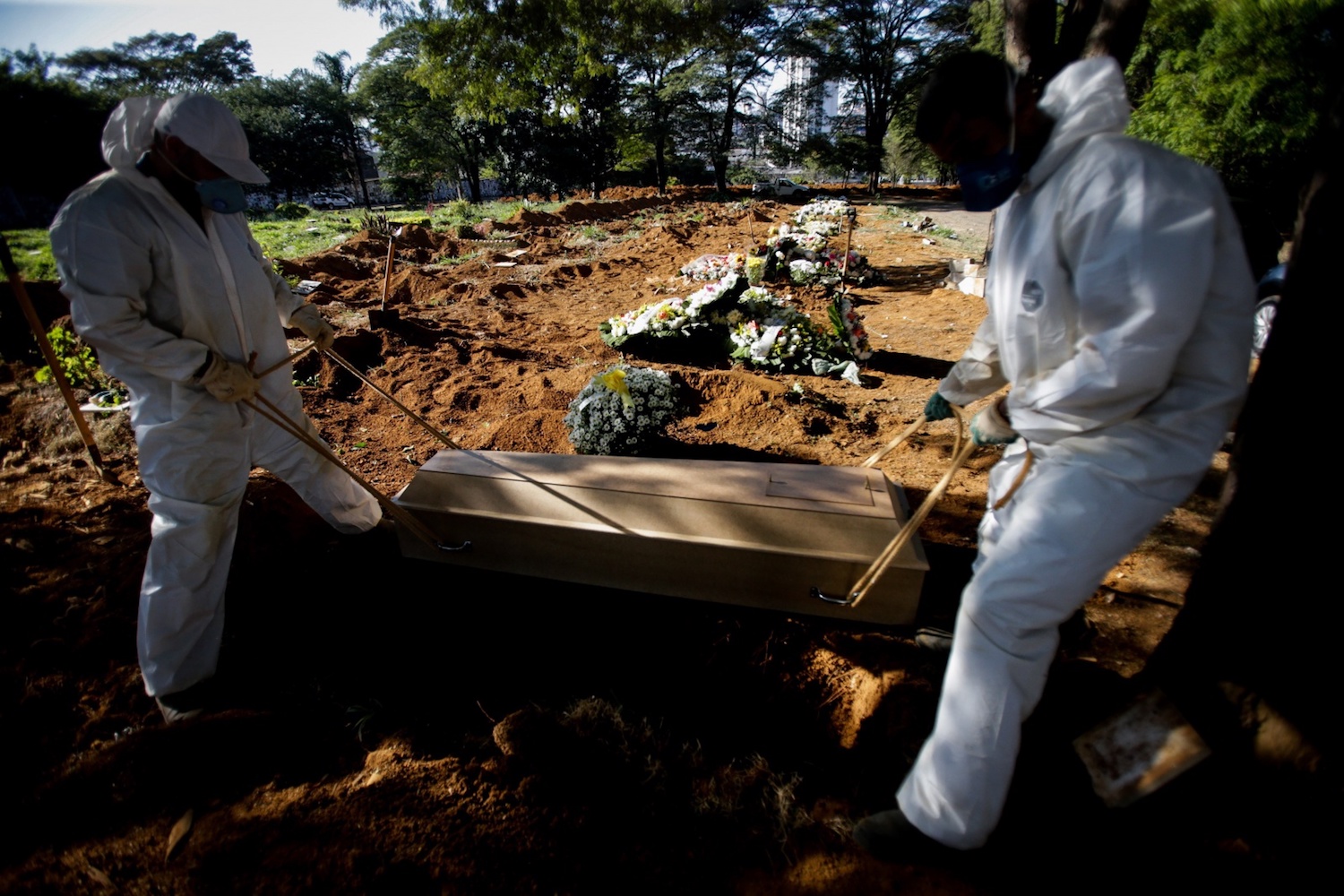 The Oswaldo Cruz Foundation (Fiocruz), the largest research center in Latin America, considered that Brazil is experiencing “the greatest health and hospital collapse in its history” and asked the government to “urgently” harden the measures against the pandemic, reported in wednesday the agency Lusa.

In view of the current pandemic scenario, Fiocruz released a special edition of the Covid-19 Observatory’s extraordinary bulletin, stressing that “the analysis calls attention to the indicators that point to a extremely critical situation across the country ”.

“In the view of the researchers who carry it out, this is the biggest health and hospital collapse in the history of Brazil”, stressed the organization.

According to the survey, released on Tuesday night, the Brazilian public health system in 25 of the 27 states in the country recorded bed occupancy rates in Intensive Care Units (ICU), aimed at the treatment of critically ill patients, equal to or greater than 80%, and in 15 regions they have already exceeded 90% of their capacity, an “absolutely critical” situation.

On Tuesday, the South American giant recorded a new daily death record (2,841), with which the number of deaths already exceeds 282 thousand, while confirmed cases of the disease exceed 11.6 million.

“In order to prevent the number of cases and deaths from spreading further across the country, as well as reducing bed occupancy rates [camas], the researchers defend the strict adoption of prevention and control actions, such as the strictest measures to restrict non-essential activities ”, said the Fiocruz bulletin.

“They [investigadores] they also emphasize the need to expand measures of physical and social distance, the use of masks on a large scale and the acceleration of vaccination ”, he added. According to the Observatory, in 19 capitals, which have the highest concentration of inhabitants, vacancies for hospital treatment of critically ill patients have already exceeded 90%. 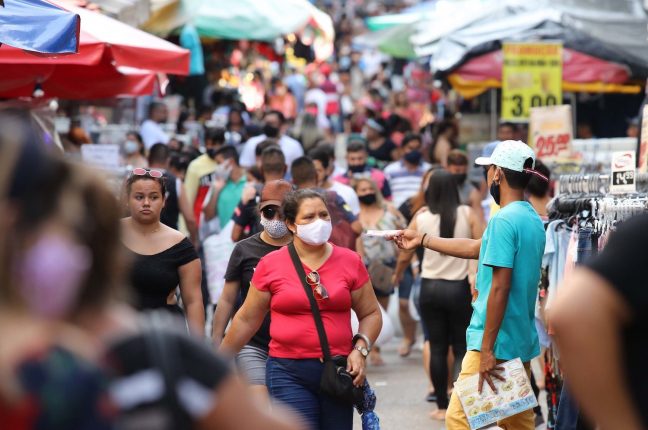 The covid-19 pandemic has killed 282,127 people and infected more than 11.6 million in the country, according to data from the Brazilian Ministry of Health. It has already caused at least 2,671,720 deaths worldwide, resulting from more than 120.6 million cases of infection, according to a report made by the French agency AFP.

The Polish Minister of Health announced on Wednesday confinement measures from Saturday across the country, defending telecommuting, in view of the record of contagions.

“We ask employers to allow the work at home as much as possible, ”Adam Niedzielski told the press, also announcing the closure of theaters, cinemas and sports halls, as well as the majority of stores in shopping centers between 20 March and 9 April.

Pupils in the first three years of primary education, who until now have had face-to-face classes, will have to move to distance learning. The measures were already in place in four of the country’s 16 regions. All over the country, bars and restaurants are still closed and students over 10 have been taking online classes for months.

The measures were announced when the number of cases of daily infections exceeded 25,000 in the past 24 hours. According to the minister, 30,000 day cases could be reached soon, which constitutes “a threat” for the functioning of the health system.

“The main reason is the coronavirus variant identified in the UK,” said Niedzielski. In total, 1,956,974 cases of SARS-CoV-2 infection were recorded in Poland, including 48,032 deaths. The country has 38 million inhabitants.