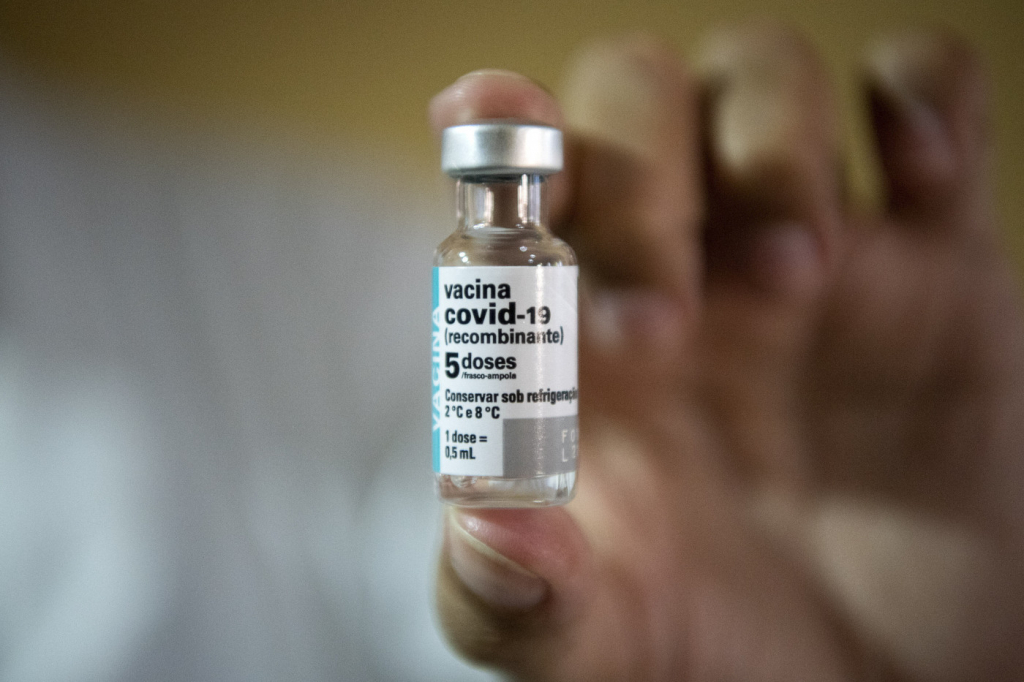 Input is sufficient to manufacture more than one million doses for PNI; between September and October, manufacturing of the ingredient becomes national

Have more active pharmaceutical ingredient (IFA) arriving in the next few days at Oswaldo Cruz Foundation. The expectation is that, on the 9th and 11th of July, around 600 liters of the ingredient will arrive at Galeão International Airport. The quantity is sufficient to manufacture more than one million doses of vaccine Oxford/AstraZeneca to National Immunization Plan. Remittances have often arrived, little by little, in Brazil from Asia. Last week, Fiocruz and AstraZeneca signed an agreement to send enough IFA to produce 70 million doses of vaccines in the second half. In September or October, Fiocruz begins to produce vaccine with the IFA itself — the result of a technology transfer agreement signed with the pharmaceutical company. The Oswaldo Cruz Foundation has already delivered to the PNI more than 60 million doses of the vaccine against the Covid-19. And, by the end of the year, the goal is to close with around 200 million doses — most of which with imported API.