According to the Fire Department, the fire was extinguished and there were no victims; the reason for the incident has not yet been revealed

Playback / WhatsAppThe cause of the fire has not yet been revealed

An apartment on Rua Gabriele D’Annunzio, 500, in the neighborhood of Campo Belo, South Zone of São Paulo, was hit by a fire on the morning of Friday, 19. The occurrence was received at 9:37 am by the State Fire Department. Eight vehicles were sent to the site to contain the fire. At 10:28 am, the number of vehicles at the site rose to 10. The fire has already been extinguished and, at the moment, six vehicles are carrying out smoke removal. According to the Fire Department, there are no victims. The reason for the incident has not yet been revealed.

Check out images of the fire:

⚠️ Fire hits apartment in Campo Belo, in the South Zone of SP. Check out. pic.twitter.com/auCafcPv7H 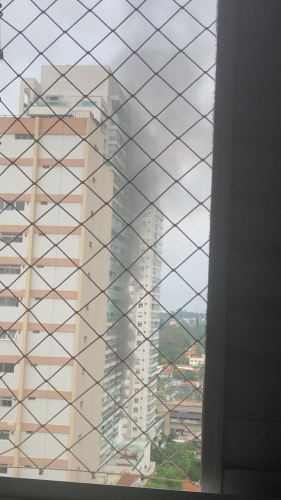 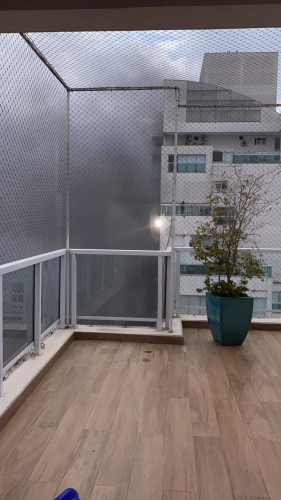